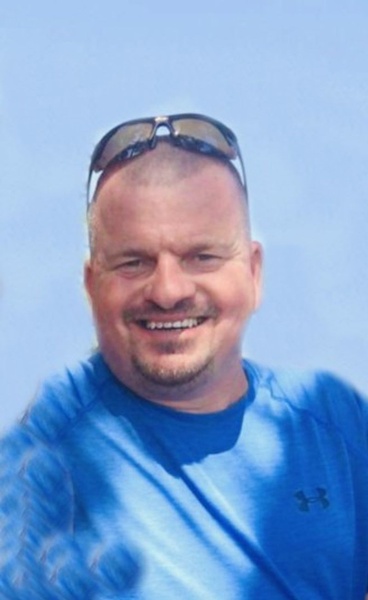 Phillip Adam Hall, 47 of Fordsville passed away Tuesday August 10, 2021. He was born August 26, 1973 in Daviess County. Phillip was of the Baptist faith. He was a loving husband and father, and family was his first priority. Phillip owned and operated PoorBoy Sanitation for 18 years. He enjoyed playing cards with his buddies and selling and trading at flea markets with his family.

Phillip was preceded in death by his father John W. Hall; a sister, Susan Roberts; and brother, John Bryan Hall.

Memories and condolences for the family of Phillip Adam Hall may be offered online at www.glenncares.com