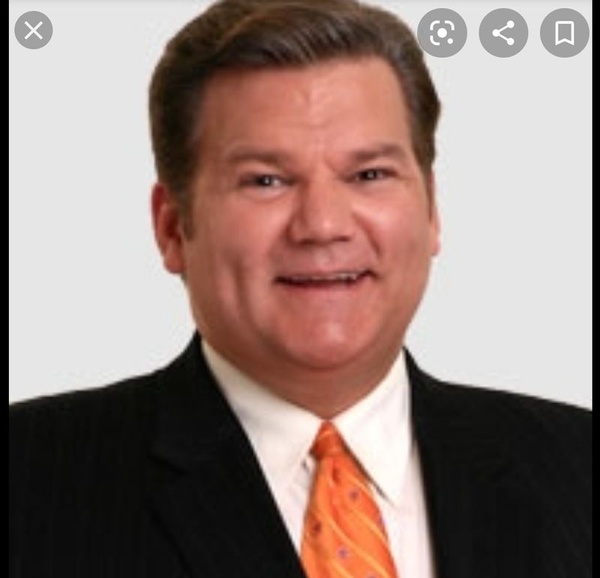 Paul L. Emmick, 55, of Owensboro, passed away on Thursday, April 1, 2021. He was born November 13, 1965 in Daviess County, Kentucky. Paul received his Bachelors Degree from Western Kentucky University having studied advertising as well as meteorology. He received his Masters Degree, also from Western in Organizational Communication, and his Doctor of Jurisprudence from John Marshall School of Law in General study of law. Paul started in broadcasting at the age of 14 as a disc jockey. He was on the air in this capacity until he got his first job in television when he turned 20. Paul was later employed for a number of television stations including WEHT TV in Evansville as meteorologist from April 1986 until August 1993, with WDRB TV in Louisville as a freelance meteorologist from December 1992 until April 1996, with The WEATHER CHANNEL in Atlanta as an On Camera Meteorologist from April 1996 until August 2003, with WRTV TV in Indianapolis as a Weekend Meteorologist from August 2003 until June 2005, and with WDRB TV in Louisville as the Evening Meteorologist beginning in June 2005. He was a member of the International Brotherhood of Magicians, the Society of American Magicians, and the Screen Actors Guild.

Paul was preceded in death by his parents, Roy Leigh Emmick on February 1, 2017, his mother, Sherial Ann Emmick on October 8, 2018, and an aunt and uncle, Vonnie and Thomas Emmick.

Paul is survived by an aunt and uncle, Nelda and Jimmy Emmick of Lewisport, several cousins, and close friends, Debra and Bob Brizendine and niece Chase Brizendine of Palm Shores, Florida.

The funeral service for Paul with limited attendance will be Thursday, April 8, at Glenn Funeral Home and Crematory with burial following in Rosehill Cemetery. Visitation will be from 9:30 AM until 11:30 AM Thursday at the funeral home.

The number of those attending the visitation or service for Paul shall be within current health and safety directives. Family and friends shall wear appropriate personal protective masks and enter the doors under the canopy on the Triplett Street side of the building.

Memorial contributions may be made to Kosairs Charities, P. O. Box 37370, Louisville, KY 40233. Memories and condolences to the family can be shared at www.glenncares.com.