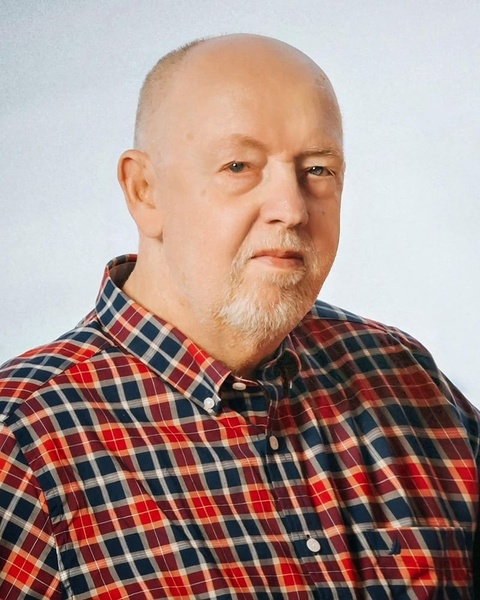 Patrick Hughes Hardesty, 74, of Owensboro passed away peacefully Saturday, April 2, 2022 under the care of Hospice of Western Kentucky. Patrick was surrounded by those who loved him the most. He was born June 23, 1947 to the late Rolla Hughes and Faye Farley Hardesty.

Patrick graduated from Owensboro Catholic High School in 1965. He served in the U.S. Air Force from 1966 until 1970. Patrick became an Administrative Specialist, E-4, and spent time at Ramstein Air Base in Germany. He also attended Brescia University and Owensboro Business College. Patrick was with the Daviess County Sheriff's Office from 1970 until 1977, attaining the position of Chief Deputy of the Tax Department and other administrative functions. From 1977 until 1980 he worked as Chief Deputy Clerk under James Clayton. In 1980, Patrick began his role as Daviess County Circuit Court Clerk. He served faithfully there until his retirement in 1999.

The family would like to offer a special, heartfelt thanks to the administration, nurses and staff at both, Signature Healthcare at Hartford and the Heartford House, especially Lacey and Christine.

Memorial contributions may be made to the Kentucky Circuit Court Clerk's Trust For Life, 10301 Linn Station Road, Louisville, KY 40223.