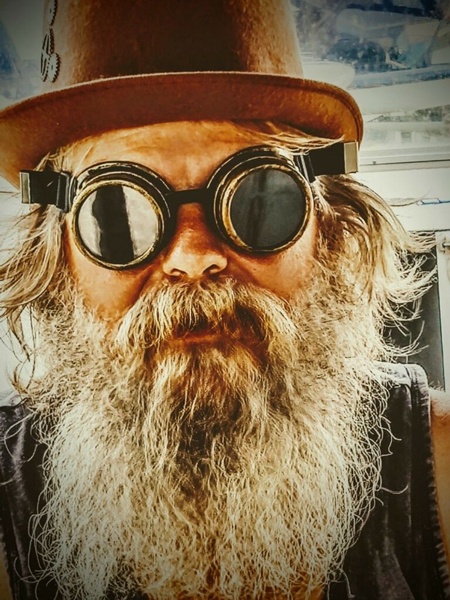 Michael J. "Marko" Markovich, Sr., 57, of Owensboro, passed away at his home, May 21, 2022. He was born September 19, 1964, in Sierra Vista, AZ. Michael served in the United States Navy. He was preceded in death by his parents, Steven M and Helen M. Markovich and older brother, Steven Markovich, III.

He is survived by his children, Michael J. Markovich, Jr., Matthew A. Markovich, and Jeane M. Markovich; four grandchildren, as well as the love of his life, Patti J. Parks, and her extended family.

The funeral service will be 4:00 p.m. Tuesday, at Glenn Funeral Home and Crematory, where visitation will begin at 2:00 p.m.