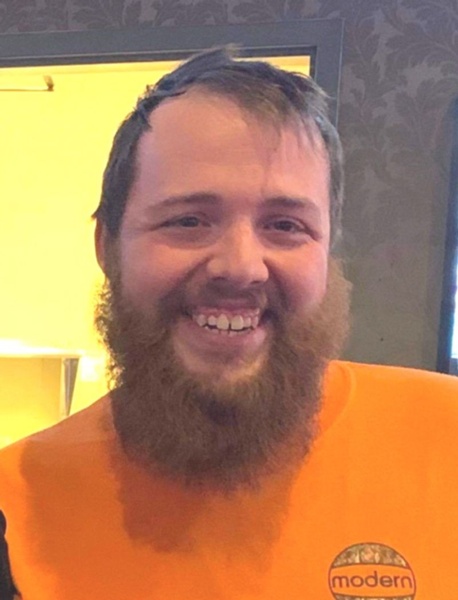 Michael Dale Lacefield, 29, of Utica, passed into the presence of his Lord and Savior Saturday, August 7, 2021 at Owensboro Health Regional Hospital several hours after his father also passed. Born in Owensboro on February 23, 1992 to the late Michael E. and Angela Lacefield, Michael Dale loved wrestling with his brothers, shooting guns, and collecting knives. He was a fun-loving guy with a kind heart who thoroughly enjoyed gaming. Michael Dale earned his associates degree in welding from Owensboro Community and Technical College and was employed at Modern Welding. He was born again and a member of Greater Vision Baptist Church.

In addition to his father, Michael Dale also was preceded in death by his brother, Adam Dewayne Lacefield in 2011.

Those left to cherish his memory include his mother, Angela Lacefield; brothers, Jody and Shawna Lacefield and Luke and Erica Lacefield; several nieces and nephews.

The visitation for both Michael Dale and his father, Michael will be Wednesday, August 11 from 10:00 am until 1:30 pm followed by a 2:00 pm funeral service at Glenn Funeral Home and Crematory. Burial will be in Rosehill Cemetery.

Memories and condolences for the family of Michael Dale Lacefield may be left at www.glenncares.com