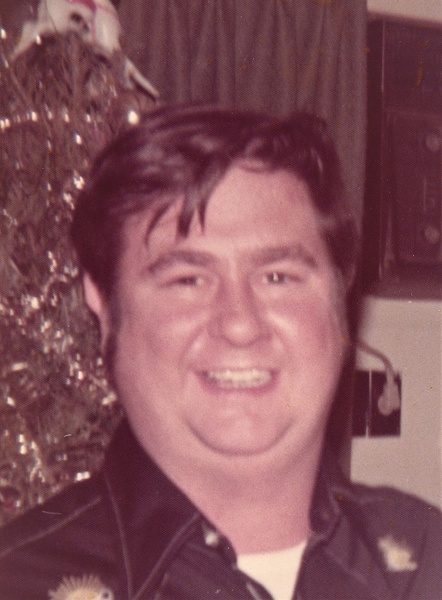 Michael Wayne Clements, 75, of Owensboro passed away Friday, July 8, 2022, at his home. The Daviess County native was born November 23, 1946, to the late Thomas Earl Clements and Mary Evelyn Shelton Clements. Michael graduated from Owensboro Catholic High School (class of '64) and served his country in the U.S. Marine Corps during the Vietnam War. Michael was a Christian and attended the First Assembly of God Church. He worked in home improvement and learned much from his brother, Paul. Michael was a very loving, caring man who adored his numerous nieces and nephews.

In addition to his parents, Michael also was preceded in death by his wife, Betty Wahler Clements in 2007.

Those who remain to cherish his memory include his siblings, Paul Clements (Wanda), Jeannie Allen, Linda Ray all of Owensboro, and Cindy Payne (Tommy) of Myrtle Beach, South Carolina; a multitude of nieces, nephews, and great nieces and nephews.

A graveside service with full military honors will be 10:00 am Wednesday at Rosehill Cemetery.

Expressions of sympathy may take the form of contributions to Good News Jail and Prison Ministry, 3337 Hwy 144 Owensboro, KY 42303 or www.GoodNewsJail.org.

Condolences and memories for Michael's family may be left at www.glenncares.com.