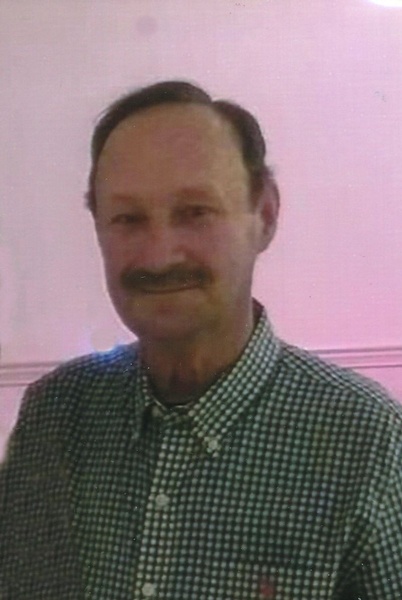 Michael Joseph Blair Sr., 76, of Reed, passed away Saturday, August 21, 2021, at Deaconess Gateway Hospital in Newburgh, IN. He was born September 10, 1944, in Newman, KY to the late John Phillip Blair and Mary Emma Murphy Blair. Michael was a family man, he enjoyed being with his wife Elsie, and loved to aggravate her every chance he got. He loved being a grandpa to all his grandchildren, and always singing happy birthday on video to each of them on their birthdays. Michael spent time vacationing with his children, going camping and fishing, and playing corn hole. He was happily retired from Pittsburg Tank and Tower where he had worked for 26 years, hanging up his watch for good on his last day. Michael was a kind tender hearted soul, when you met him, you couldn't help but love him.

Along with his parents, he was also preceded in death by three brothers, John T., Jerome Clyde, and Daniel "Fuzz" Blair; a granddaughter, Lisa Blair; a great-grandson, Aiden McGehee; and a brother-in-law, Dennis Peerman.

The funeral mass for Michael will be held at 11 a.m. Wednesday at St. Augustine Catholic Church in Reed, KY with Fr. John Agatcho officiating. Burial following in St. Augustine Cemetery. Visitation will be Tuesday from 2 until 8 p.m. at Glenn Funeral Home and Crematory, with prayers at 7 p.m., and Wednesday from 9 a.m. until 10 a.m. at the funeral home.

Memories and condolences for the family of Michael Blair may be left at www.glenncares.com