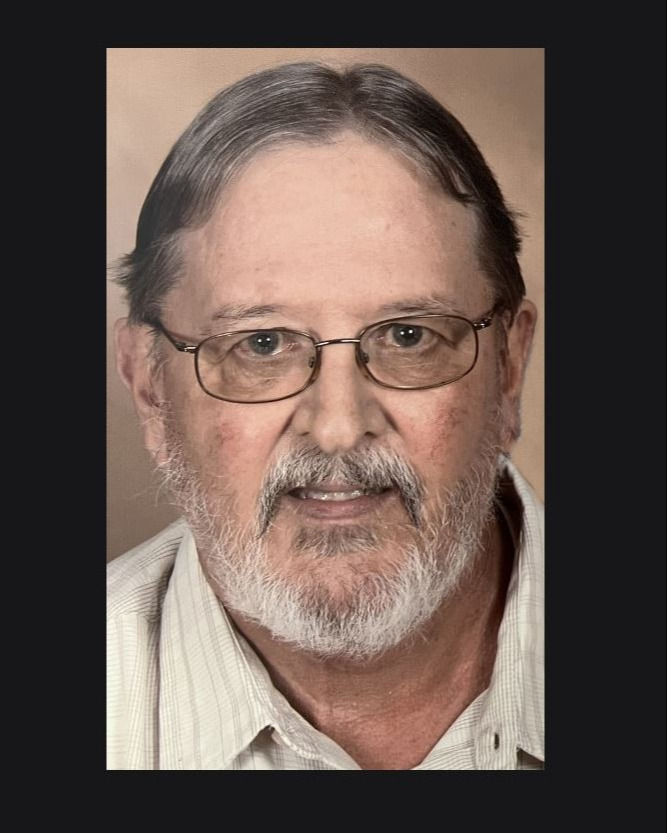 Michael Lynn Bickett, 70, of Philpot, passed away Tuesday, October 18, 2022 at his home. He was born in Pekin, Illinois to the late Anselm James “A.J.” and Elizabeth B. Howard “Sis” Bickett.

Michael was a U.S. Army veteran of the Vietnam War. He was an electrician at Century Aluminum, retiring after forty years of service.

In addition to his parents, Michael was preceded in death by a brother, Ronnie Bickett.

Services will be private. Burial will be at Resurrection Catholic Cemetery. Care by Glenn Funeral Home and Crematory.