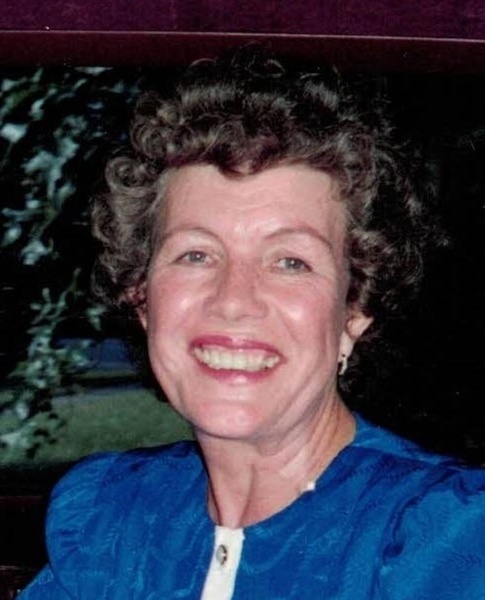 Mattie Lurin Hammack, 93, of Owensboro, KY, died June 20, 2021, in the care of Hospice of Western Kentucky after a long stay at Wellington Parc. Born January 18, 1928, in Muhlenberg County, KY, she was the daughter of the late James and Birchie Nixon. Mattie was a loving mother and wife of 63 years to Louis Edward Hammack who passed in 2017. She graduated from Owensboro High School. Mattie began work at South Central Bell as a switchboard operator and later an executive secretary. She retired after working for 40 years. Her work ethic and simple life was amazing as she was constantly providing and sacrificing for her family. She had a great sense of humor and would laugh at things just weeks before her stroke on June 11th.
Mattie was preceded in death by her parents, a sister, Fannie Gertrude Howard Crabtree.

The funeral service will be at 1:30 p.m. (central time) Wednesday, June 23, 2021, at Christ Chapel in Owensboro Memorial Gardens, 5050 KY Hwy 144. Visitation will be from 1:00 p.m. until the time of the service at the cemetery. Care by Glenn Funeral Home and Crematory.

A special thanks to all the people at Wellington Parc who took great care of her and loved on her for over six years.

In lieu of flowers, expressions of sympathy may take the form of contributions to the Alzheimer's Association or Walnut Memorial Baptist Church.

Memories and condolences may be left for the family at www.glenncares.com