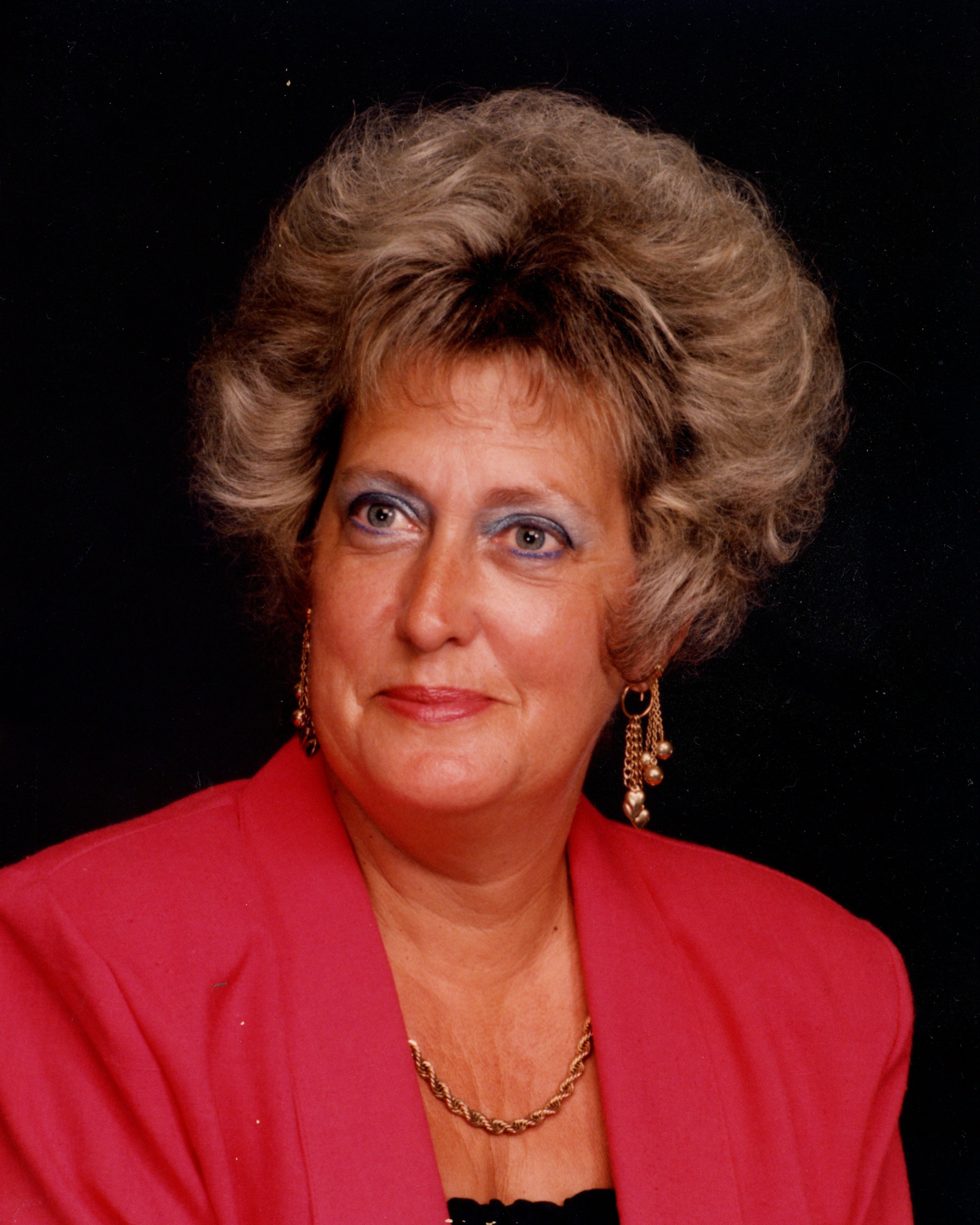 Mary “Jane” Gray, 80, of Owensboro passed away Thursday, November 24, 2022, with her family by her side. The Philpot native was born July 23, 1942, to the late Hubert and Ruby Hamilton. Jane graduated from Owensboro Catholic High School (class of 1960) and attended OCTC to get her certificate to work at a Certified Nurses Assistant. She was employed at Owensboro Daviess County Hospital and retired in 1982 after 20 years of work. Jane was old school with an independent streak. She also worked as a hairdresser and took classes for H&R Block. Jane was a member of Blessed Mother Parrish and enjoyed painting, sewing, reading, and watching crime dramas.

In addition to her parents, Jane also was preceded in death by her children, Shirley, Susie, and Robert Gray; twin sister, Jean Dunn; brothers, Tommy Hamilton and Paul Bernard Hamilton.

The funeral Mass will be noon Wednesday at Blessed Mother Catholic Church with visitation from 9:00 am until 11:30 am at Glenn Funeral Home and Crematory. A private burial will take place in Resurrection Cemetery.

Condolences and memories for Jane’s family may be left at www.glenncares.com.