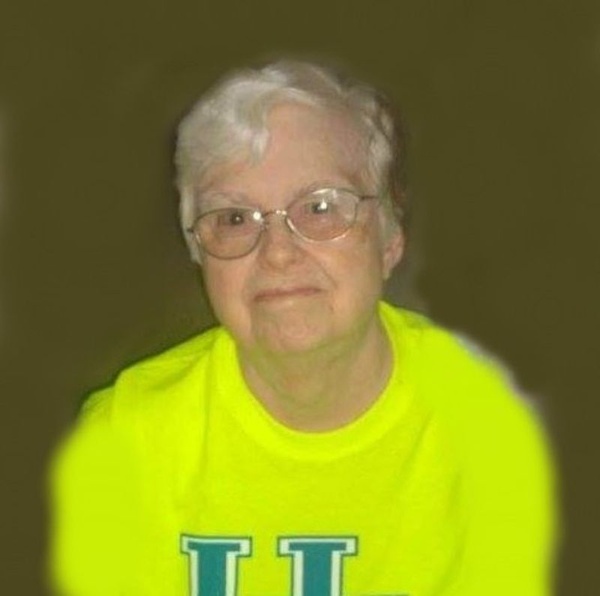 Mary Poe Davis, 80, of Owensboro, passed away Monday, February 22, 2021 at her home. She was born in Honey Grove, Kentucky to the late Edgar Allen and Charlie Pearl Poe.

Mary was a devoted mother and homemaker, but also retired from Owensboro Public School System where she had been a cook for nearly thirty years. She was a member of Cross Pointe Baptist Church. Mary was a hard-working lady who will be dearly missed by many.

She was preceded in death by her husband, Joseph G. Davis and a brother, Lonnie Wayne Poe.

Public visitation will be Friday, February 26 from 11:00 AM until 1:30 PM at Glenn Funeral Home and Crematory. A service with limited attendance will be held. Burial will be at Mater Dolorosa Cemetery.

The number of those attending the visitation or service for Mrs. Davis shall be within current health and safety directives. Family and friends shall wear appropriate personal protective masks and enter the doors under the canopy on the Triplett Street side of the building.