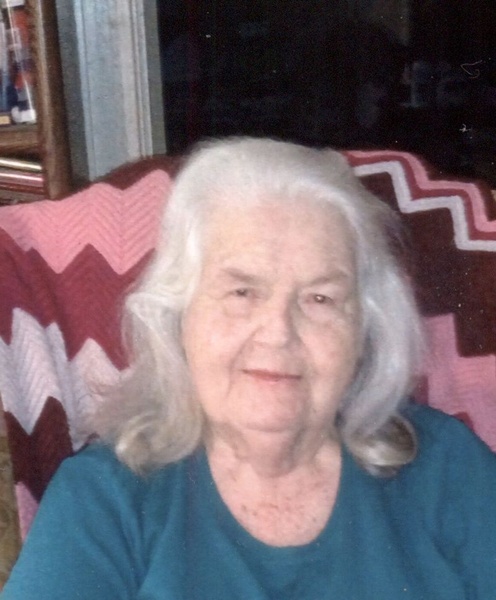 Lula C. Foster, 83, of Owensboro, passed away September 29, 2021, at Owensboro Health Regional Hospital. She was born December 28, 1937, in Elliott County, KY, to the late James Albert and Mary Branham Caudill. Lula served as a cook at the hospital for over 27 years before retiring. When she was only 7, she began working on the farm with her brothers and sisters, where she first learned the value of hard work. Lula enjoyed reading, especially reading her Bible and devotionals. She was a fan of the shows Wheel of Fortune, Jeopardy, The Price is Right, and Gunsmoke. Lula loved to watch cardinals and enjoyed cooking.

She was preceded in death by her husband, William T. "Bill" Foster; her grandson, Richard Roberts; her sisters, Betty Hagman and Olive Westerfield; her brothers, Paul Caudill and David Caudill; and two great-granddaughters.

Memories and messages of condolence for the family of Lula C. Foster may be offered online at www.glenncares.com.