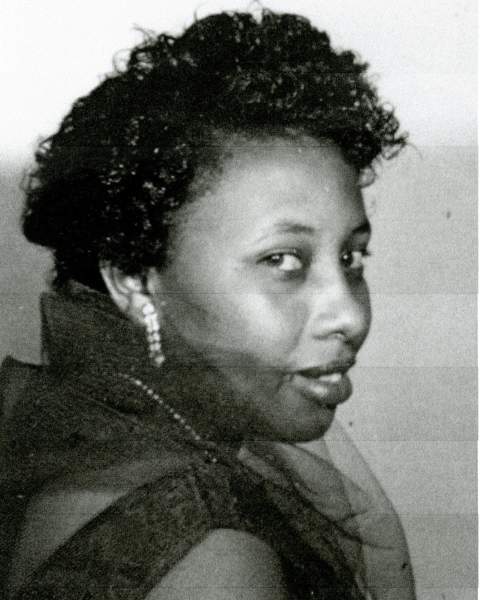 Louvenia Bell Jackson Richards, 86, of Glencoe, IL, passed away on Friday, August 12, 2022, at Signature HealthCARE at Hillcrest in Owensboro. She was born on November 13, 1935, in Pleasant Ridge, KY to the late Artis and Virgie Simmons Acton Bell. She was a member of St. Paul AME Church in Glencoe, IL.

Memories and condolences for the family of Louvenia Richards may be left at www.glenncares.com