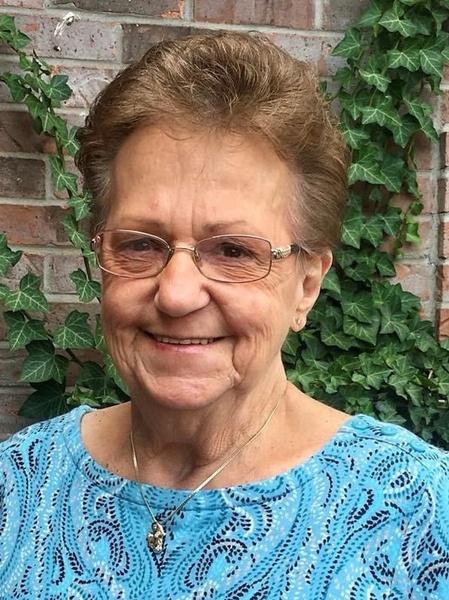 Loretta "Dolly" Rather, 79, of Owensboro passed away Friday, March 18, 2022, at Owensboro Health Regional Hospital. The Hancock County native was born August 17, 1942, to the late Casper Elmo Voyles and Maudie McDaniel Voyles. Loretta graduated from Daviess Co. High School (class of '60). She used her sewing skills to not only make clothes for her daughters when they were small but as an employee of Bacon's for 15 years. Loretta then opened her own business, Loretta's Alterations, before retiring in 2014. She enjoyed working crossword and jigsaw puzzles and was an avid reader. One of her favorite activities was her morning devotions with her bible and a cup of coffee on the patio. Loretta loved her God and her family, especially her grandchildren and great grandchildren. She was a devoted member of Lewis Lane Baptist Church since 2008.

In addition to her parents, Loretta also was preceded in death by her husband, Chester "Chet" Rather in 2016; grandson, Christopher Goldman; siblings, Basil Voyles, RayEtta Robbins, Walter Voyles, and Corvill Voyles; her first husband, Donald Hagan in 1964; brother-in-law, Thomas Roemer.

The funeral service for Loretta Rather will be held 2:00 pm, Wednesday at Glenn Funeral Home and Crematory. Visitation will be Tuesday from 3:00 until 7:00 pm and Wednesday from 12:00 until time of service. Burial will be in Elmwood Cemetery.

Condolences and memories for the family of Loretta Rather may be left at www.glenncares.com.