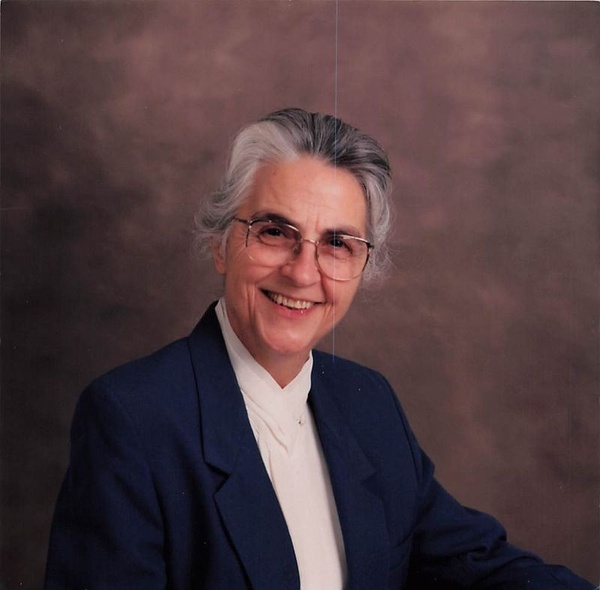 Lois Culver, age 94 passed away Saturday March 19, 2022 at the Encompass Hospital in Conroe, TX. She was born to Fagan and Idell (Stanley) Culver December 29, 1927 in Henderson KY. Lois graduated High School in 1948 in Corydon, KY. She was employed by General Electric until in 1957 when she was called into the ministry. Lois was active in the ministry in many states until February 2018 when she became unable. She went to Pecan Grove Assisted Living in New Waverly, TX, where she received wonderful care and love. In December 2021 after a fall, she was moved to the Park Manor Skilled Nursing Facility in Conroe, and in March to the Encompass Hospital where she passed away peacefully.

In addition to her parents, she was predeceased by three brothers, Amiel, Carl, and John; and three sisters, Frances Bradley, Anna Weigand, and Effie Garrett.

Those left to cherish her memory include a sister, Alma Sue Culver; a sister-in law, Nell Culver; and many nephews and nieces, friends, co-workers and caregivers.

The funeral service will be 2pm Wednesday at Glenn Funeral Home and Crematory with visitation beginning at 12pm. Burial will be in Owensboro Memorial Gardens.
Memories and messages of condolence for the family of Lois Culver may be offered online at www.glenncares.com.