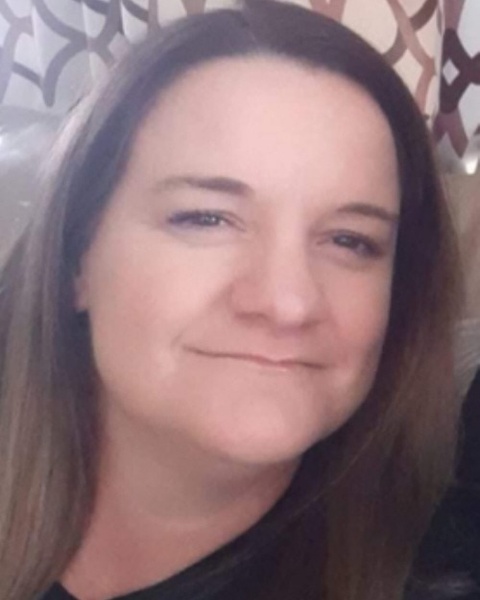 Lisa Michelle Bailey-Mayfield, 41, of Owensboro, passed away on Tuesday October 4, 2022 while under the care of Hospice of Western Kentucky.  She was born February 20, 1981 in Jacksonville, Florida.  Lisa was employed at Hines Precision and enjoyed her job very much.  She was an amazing wife, mom, nanny, sister, and daughter and loved spending time with her family and her dog, Maxy Pooh.  She was preceded in death by her parents, Grover Sosh and Patricia Calloway Bailey, a son, Caymon Wayne on October 13, 1997, and a brother-in-law, Brian Carter on February 18, 2006.

Funeral services will be 10 AM Friday, October 7, at Glenn Funeral Home and Crematory.  Burial will follow in St. Williams Cemetery.  Visitation will be from 3 PM until 7 PM Thursday and from 9 AM until time of services Friday at the funeral home.

Memorial contributions may be made to Hospice of Western Kentucky, 3419 Wathens Crossing, Owensboro, KY  42301.  Messages and condolences to the family can be shared at www.glenncares.com.