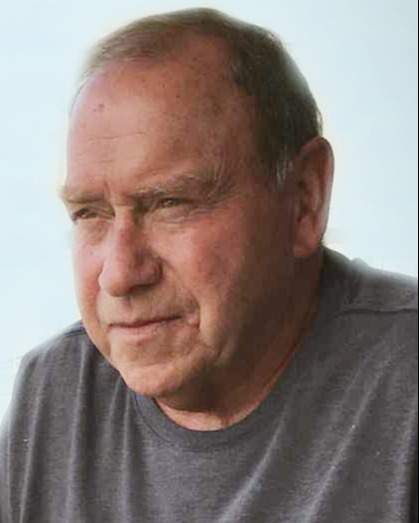 Ray Henderson., 77, of Owensboro, passed away Wednesday, August 24, 2022, at Owensboro Health Regional Hospital. He was born April 25, 1945, in Daviess County to the late Clifton and Pearl Henderson. Ray was retired from Southern Wine and Spirits in Paducah where he worked for 35 years in liquor sales. He was humble, kind, hardworking, and someone who never complained.  Ray never said a bad word about anyone and no one ever said a bad word about him, and he also enjoyed fishing and wood working. Ray enjoyed his family and friends most of all.

He was also preceded in death by his sister Charlotte Henderson and son-in-law Trampas Potter.

Expressions of sympathy may take the form of contributions to American Kidney Fund, 11921 Rockville Pike, Suite 300, Rockville, MD 20852.  Memories and condolences to the family can be shared at www.glenncares.com