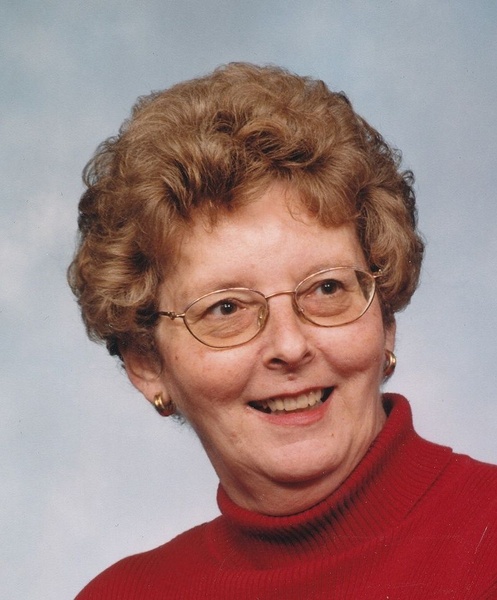 Linda T. Harris, 80, of Owensboro, passed away on Thursday, August 19, 2021 at Owensboro Health Regional Hospital. She was born on September 1, 1940 in Daviess Co. to the late Harlan and Wanda Bivin Tichenor. Linda was a retired registered nurse having worked at Owensboro-Daviess Co. Hospital and the Western Kentucky Regional Blood Center. She received her Bachelor of Science degree in Nursing from Murray State University and enjoyed going to her nurse's reunions and seeing her nursing friends. Linda was an avid reader and loved reading to and spending time with her grandchildren and watching them participate in sports. She also was a big U. K. basketball fan. Also preceding Linda in death was a son, Martin Lynn Harris on November 22, 1973.

Funeral services will be Noon Saturday, August 21, at Glenn Funeral Home and Crematory. Burial will follow in Owensboro Memorial Gardens. Visitation will be from 9 AM until Noon Saturday at the funeral home.