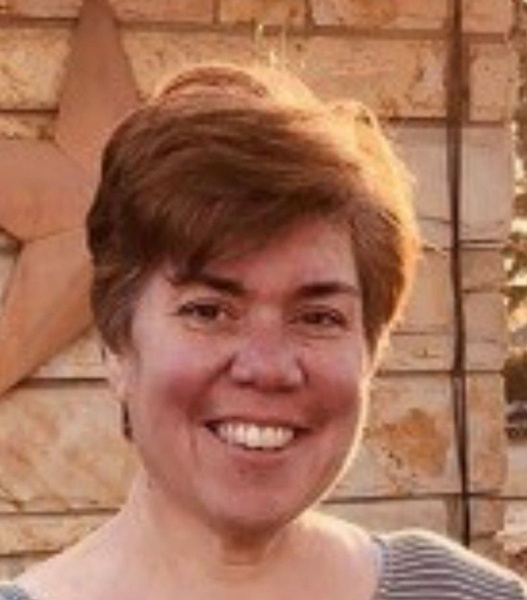 Leslye Lindsey Scott, 57, of Owensboro, passed away on Sunday, August 8, 2021 while under the care of Hospice of Western Kentucky. She was born August 7, 1964 in Daviess County. Leslye was an instructional aid at Meadowlands Elementary with the Daviess County School System. She loved her students and they loved her. She was of the Catholic faith and had worked diligently to get the "Angel of Hope" statue erected in the Garden of Faith at Owensboro Memorial Gardens. Leslye was a 1982 graduate of Owensboro Catholic High School. She was the type of person who never met a stranger. She enjoyed reading, calligraphy, working on family genealogy, and spending time with her family. Leslye was preceded in death by her father, Roy Lindsey on March 19, 2002 and a sister, Marsha Lindsey.

A funeral Mass will be 10 AM Wednesday, August 11, at St. Pius X Catholic Church with burial following in Owensboro Memorial Gardens. Visitation will be from 2 PM until 7 PM Tuesday at Glenn Funeral Home and Crematory and from 9 AM until 10 AM Wednesday at St. Pius X.

Memorial contributions may be made to the Heartford House, c/o Hospice of Western Kentucky, 3419 Wathens Crossing, Owensboro, KY 42301. Memories and condolences to the family can be shared at www.glenncares.com.