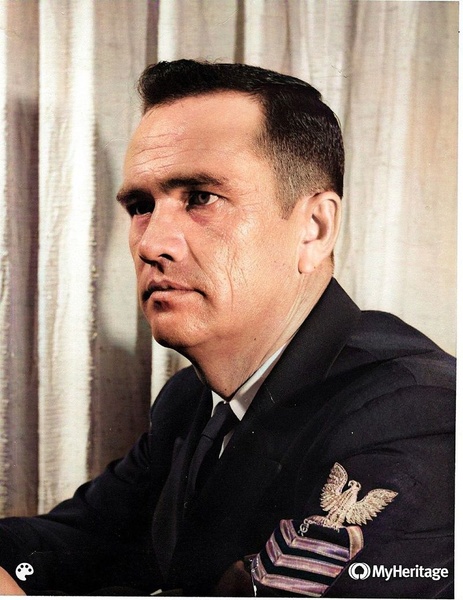 Leonard "Len" Paden, 91, of Owensboro, passed away September 15, 2021, at his home. He was born August 11, 1930, in Watonga, OK, to the late Thomas and Opal Young Paden. Len served 25 years in the U.S. Navy as a Navel Corpsman during the Korean and Vietnam wars. He was an extraordinary man. Len recognized as a young man growing up in small town Oklahoma that there was no real future there for him. After convincing his dad to sign a release for him to join the Navy, Len made a career out of it and traveled the world living in and visiting many exotic and wonderful places. He settled on the West Coast while in the Navy and returned there upon retiring. Len's second career was in sales for the dental industry he was responsible for in the East Coast. His third career was becoming a chef, ultimately managing kitchens for hospitals on the West Coast. Len traveled the world and somehow ended up in Owensboro, KY. He enjoyed the people, the four seasons, and found a restful life on the banks of the Ohio river.

The memorial service will be 10am Monday at Owensboro Memorial Gardens. Care by Glenn Funeral Home and Crematory.

Memories and messages of condolence for the family of Len Paden may be offered online at www.glenncares.com.