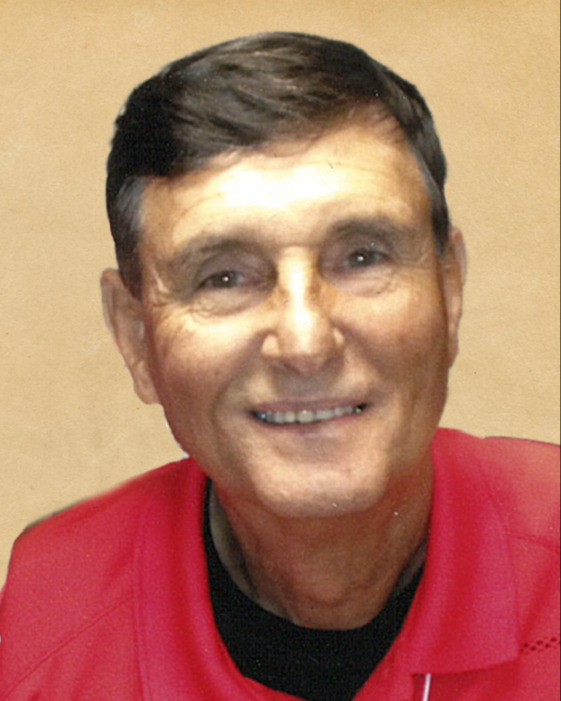 Lelan Dale Hancock, Sr., 77, of Owensboro went home to his Savior on Tuesday, October 25, 2022, at 7:11 p.m. He passed in his home after a short battle with brain cancer and was surrounded by the loving arms of his family.

Lelan was born January 21, 1945, to the late George Thomas Hancock and Ruby May Self of Owensboro. He was a graduate of Daviess County High School and a member of Pleasant Grove Baptist Church. He humbly served his country in the 4th Infantry Division 1st and 35th of the United States Army during the Vietnam War. Lelan returned home to work at OMU Elmer Smith Station where he was employed for twenty years in Plant Maintenance and was known for being able to fix anything.

After a motorcycle accident resulted in his paralysis in 1989, Lelan continued to live life exactly on his terms. A true farm boy, Lelan enjoyed farming, gardening, welding, woodworking, antique tractor pulling, playing checkers, and watching Westerns and NASCAR. He was always game for a good project, especially on his bulldozer, which he proudly modified himself. Lelan loved working in his shop, where, over the years, many young men and women visited, learned, and were put to work.

Lelan was married to his high school sweetheart and love of his life, Carol, for fifty-six years. He adored his family, his Green farm, and his good boys, Rocky and Bear. Lelan will always be remembered for his incredible work ethic, hard-headedness, and Papa’s strong hugs.

He was received into heaven by his parents and siblings, Carol Crowe and Nolan Hancock; brothers-in-law, Charlie Armstrong and Milton Crowe; and precious granddaughter, Grace.

Memorial contributions may be made to The Foundation for DCPS for Apollo and Daviess County FFA Chapters, 1622 Southeastern Parkway, Owensboro, KY 42303.

Condolences and memories for Lelan’s family may be offered at www.glenncares.com.