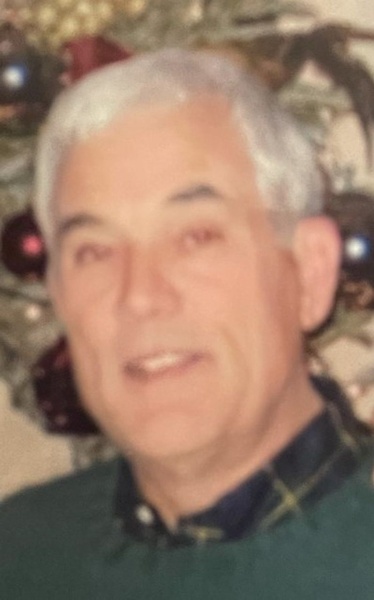 Lee H. Wilson, of Owensboro, passed away Wednesday, August 25, 2021 at Owensboro Health Regional Hospital. He was 77. Born in Woodbury, NJ, a son of the late Joan Mary Hilliard Wilson and Henry Wilson, II, Lee came to Owensboro in 1962 to attend Kentucky Wesleyan College. While at KWC he played basketball and baseball, was a member of Sigma Phi Epsilon fraternity and met his wife of 55 years. Lee fell in love with Owensboro and made it his home. Following graduation, he taught and coached basketball at Daviess County Junior High School, later teaching and coaching at Foust. When he was 27 he formed Lee Wilson Sporting Goods which he operated for many years. He then went into radio and television, retiring as the manager of Cromwell Radio. Lee was a member of Our Lady of Lourdes Catholic Church. He enjoyed coaching his sons at Southern Little League, was an avid golfer, and devoted follower of Owensboro High School athletics.

Those who remain to honor the memory of Lee Wilson include his wife of 55 years Patty J. "P.J." Wilson; his sons Nicholas Embery Wilson and his wife Summer and Brandon Lee Wilson and his wife Heidi; his grandchildren Kaden Wilson, Wyatt Embery Wilson, Nolan Beaux Wilson, Amanda Nix and her husband Hunter, and Jackson Lee Wilson; his great-granddaughter Ophelia Rae Nix; and his devoted companion Winston. Lee and his family are grateful for the friendship and care of Dr. Jeremy Bradley. He was also preceded in death by his brother Henry Wilson, III.

Expressions of sympathy may take the form of contributions to the memorial fund of Our Lady of Lourdes Catholic Church. Memories and messages of condolence for the family of Lee Wilson my be shared at www.glenncares.com.