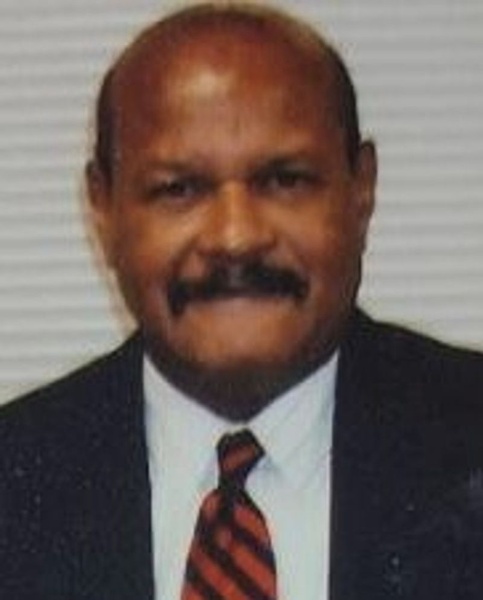 Lee Norman Showers Jr. 74 of Coral Springs, Florida passed away January 10, 2022, after a long illness. He was born January 28, 1947, in Owensboro, Ky to the late Eva Shemwell and Lee Norman Showers Sr. Also preceding him in death was one sister, Halle Showers.

Norman was baptized at Fourth Street Baptist Church in his early childhood. He attended Western School from 2nd grade until it closed. He graduated from Owensboro High School 1965 were he played on the football team. He worked at General Electric and UPS while working his way through college. He graduated from Brescia College in 1969 and was accepted at Xavier University in Cincinnati, Ohio but was drafted in the U. S Army. During his tenure in the Army, he served as a 1st Lieutenant and a Military Police officer. After leaving the Army, he was recruited by IBM where he worked for 22 years as a General Manager. When part of IBM was bought by Siemens, he was asked to join the Siemens company as a Regional Manager. He held the position until he retired at the age of 60.

After retiring, Norman still felt a need to educate. He then became Florida Regional Manager of S.C.O.R.E (Senior Core of Retired Employees), an organization helping people start new businesses and providing guidance for existing ones.

Norman enjoyed relaxing on his patio with a good cigar and his favorite beverage, playing tennis, fishing, bowling, and outdoor landscaping. He was also a certified Scuba driver.

Memories and condolences may be shared with the family by visiting www.glenncares.com