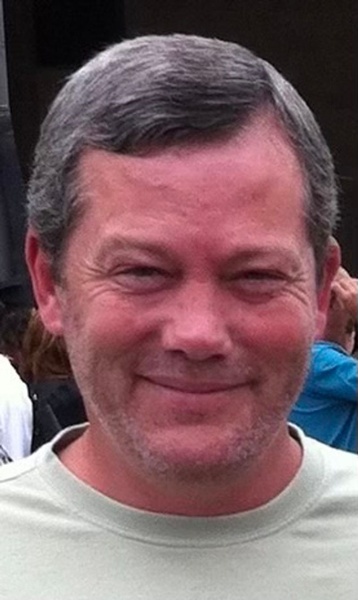 Bug was preceded in death by his brother, Billy Joe Morgan.

Along with his parents, he is survived by his children, Brandon Brewer, Erika Brewer, Courtney Brewer (Daniel Smith), and Derrick Brewer; his grandchildren, Asher Smith, Oliver Judd, and Malachai Brewer; and his siblings, Roger Burks, Edward Burks, Rebecca Burks, and Michelle Brewer.

Memories and messages of condolence for the family of Larry Brewer may be offered online at www.glenncares.com.