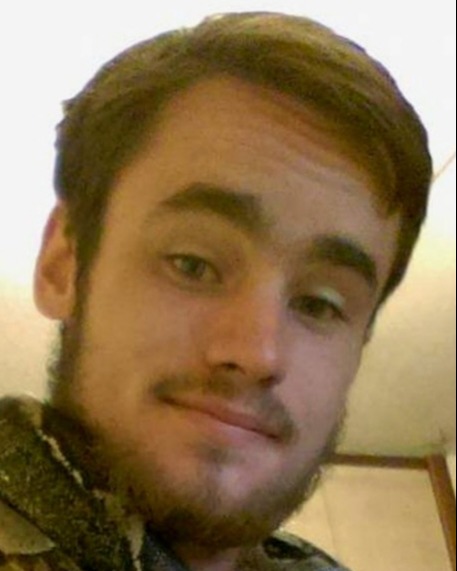 Kenneth Julian “Deuce” Willett II, 27, of Troy, Indiana, formerly of Owensboro, passed away on Friday, November 25, 2022 in Owensboro.  He was born in Daviess County on November 10, 1995.  Kenneth enjoyed listening to music, playing pranks on people, and had competed in Bicycle Motocross when he was younger.  He loved all types of animals and spending time with his family, especially his children.

He was preceded in death by a grandmother, Joyce Johnson, a great uncle, James Earl Willett, a cousin, Jarrod Kessenger, and a nephew, Jaxton Cunningham.

Funeral services will be 2 PM Friday, December 2, at Glenn Funeral Home and Crematory.  Visitation will be from 10 AM until 2 PM Friday at the funeral home..

Memorial contributions may be made to the Family of Kenneth Willett II, c/o Glenn Funeral Home and Crematory.  Memories and condolences to the family can be shared at www.glenncares.com.