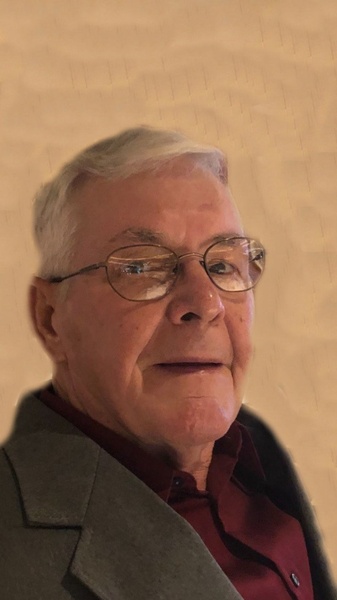 It is with great sadness that we announce the passing of Kenneth Wayne Harley, 72, of Owensboro. He passed away Wednesday, March 9, 2022, at Vanderbilt University Medical Center in Nashville. He was born May 8, 1949, in Knottsville to the late Sam and Augustine Morris Harley. Wayne was married to Agnes Harley and together they were parents to three children and Pepaw and Memaw to eight grandsons. He was retired from Big Rivers Electric, having worked there for 42 years. Wayne was a member of Our Lady of Lourdes Catholic Church. He loved to play golf, even getting a hole in one. Wayne also enjoyed working on lawn mowers and going to horse races with his buddy "Louie". Most of all, he loved spending time with his kids and grandsons.

Along with his parents, he was also preceded in death by three sisters, Shirley Clark, Delores Buck, Martha Alsip; and a brother, Tim Harley.

The funeral mass for Wayne will be held at 10:30 a.m. Monday at Our Lady of Lourdes Catholic Church with Father Pat Reynolds officiating. Visitation will be held Sunday from 1 p.m. until 6 p.m. with prayers at 5 p.m. and Monday from 8:30 a.m. until 10 a.m. all at Glenn Funeral Home and Crematory. A private burial will be at a later date in St. Williams Cemetery.

Expressions of sympathy may take the form of contributions to Our Lady of Lourdes Catholic Church or St. Jude Children's Research Hospital.

Memories and condolences for the family of Wayne Harley may be left at www.glenncares.com