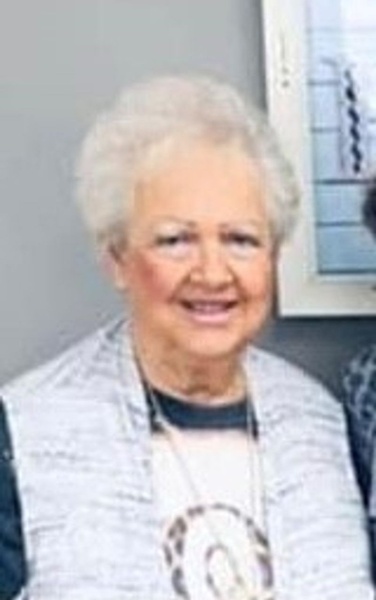 For many years, Judy spent most of her time as a homemaker. In 1971 she became a secretary at the Corydon Annex. In 1972 Judy went to work in the pilot kindergarten program for the Henderson County Board of Education. She spent 31 years as a teacher's aide and her career included Corydon, Smith Mills, Bend Gate and South Heights Elementary Schools. She loved seeing "her babies" from the different schools and reminiscing with one another. She was honored to be named a "Kentucky Colonel".

Judy was a Christian lady who loved her Lord and Savior. She was of the General Baptist denomination and especially enjoyed the Book of Revelation.

She will also be fondly remembered by the ladies in her "Lunch Bunch". They all graduated from Henderson County High School in 1960 and were consistent in meeting for lunch every Thursday.

Memories and condolences for the family of Judy L. Graham may be offered online at www.glenncares.com