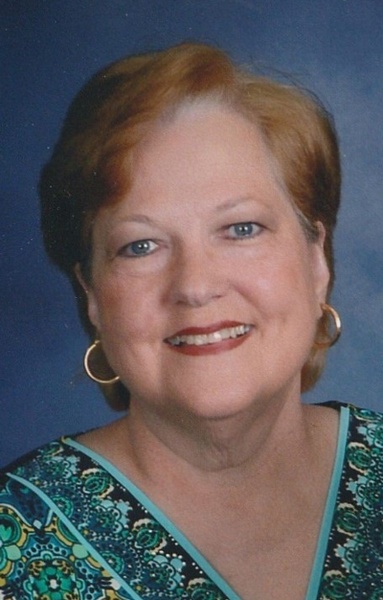 Juanita Gaye Brannen, 70, of West Louisville, went to meet her Lord and Savior on Monday, January 31, 2022. She is no longer suffering and is at rest with her loved ones who have gone before her. Juanita was born December 10, 1951 to the late J. M. (Fuzz) and Jessie Brannen. Juanita retired from Hopkins County Public Schools where she was a Spanish teacher at North Hopkins High School. She later received her Master's degree in Guidance Counseling and became a guidance counselor there. She retired in 2000, but substitute taught in Nortonville and the Daviess County Public Schools for several years.

Juanita made many friends during her years in education, both in Hopkins County and later in Daviess County. She had a warm and loving personality and had a fine sense of humor, which her friends will remember. She loved to cook and make fudge and divinity each Christmas as gifts for her friends.

Juanita also made numerous friends working in Brannen's Grocery in St. Joseph, where she would work after coming home from teaching.

She joined Woodlawn United Methodist Church in 2015 and started working at the church helping out with the weekly meals for the homeless. There she was known for her famous pimento cheese spread and as always, she made friends while doing so.

But as many friends as she had, her family was first in her life. She was a caregiver to both her parents before their deaths and then later to her older sister, Bonnie before her death in 2013. She was a loving aunt to her nieces and nephews and treated them as she would her own. They knew that all they had to do was call Juanita and she would do anything for them and they in turn loved her dearly.

In addition to her parents, Juanita was preceded in death by a brother John and sisters Bonnie and Linda. Survivors include a sister, Mary Coomes and husband David of Owensboro, sister, Sally Brannen of Mayfield, and a brother, Reverend Dr. Jesse Brannen and wife Susan of Texas. Juanita also leaves her nine nieces and nephews to mourn her death.

Her family would like to thank the kind neighbors and friends who were always there when she called, especially Jeanyne Haynes and Mike and Tracy Cecil.

Services will be Noon Saturday, February 5, at Glenn Funeral Home and Crematory. Visitation will be from 4 PM until 7 PM Friday and from 10 AM until Noon Saturday at the funeral home. Burial will be in Travis Cemetery in Daviess County at a later time.

Memorial contributions may be made to Woodlawn United Methodist Church, 1120 Woodlawn Avenue, Owensboro, KY 42301. Memories and condolences to the family can be shared at www.glenncares.com.