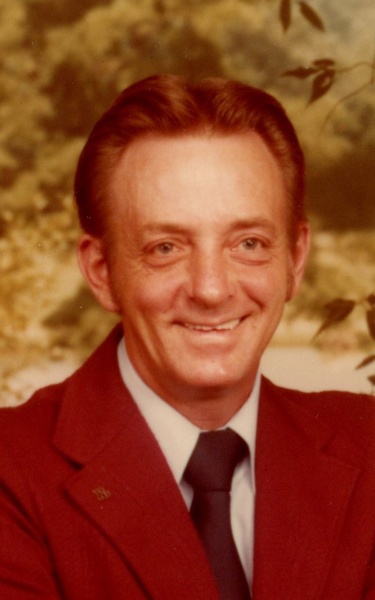 Joseph Walton Tate Sr, 84, of Philpot passed away Sunday, May 8, 2022, at his home under the care of Hospice of W. Kentucky. The Central City native was born March 13, 1938, to the late Arthur Tate and Ernie Williams Tate. After serving in the U.S. Navy, Joe was called to preach the gospel in his thirty's and faithfully ministered for 40 years. He pastored several Baptist churches including Roseville, Narrows, and Friendly Grove. Joe also was a truck driver working for different trucking companies travelling to Chicago and St. Louis sometimes joined by his wife. He loved model trains and big rigs and his faithful Shihtzu dog, Rosco. Joe was a kind and gentle man who loved people and could strike up a conversation with anyone.

In addition to his parents, Joe was preceded in death by his son, Joseph "Joey" Tate Jr. in 2022 and sister, Alleen Wilborn.

A memorial service with military honors for Joe Tate will be 5:00 pm Friday at Glenn Funeral Home and Crematory with visitation from 3:00 pm until time of service.

Condolences and memories for Joe's family may be left at www.glenncares.com.