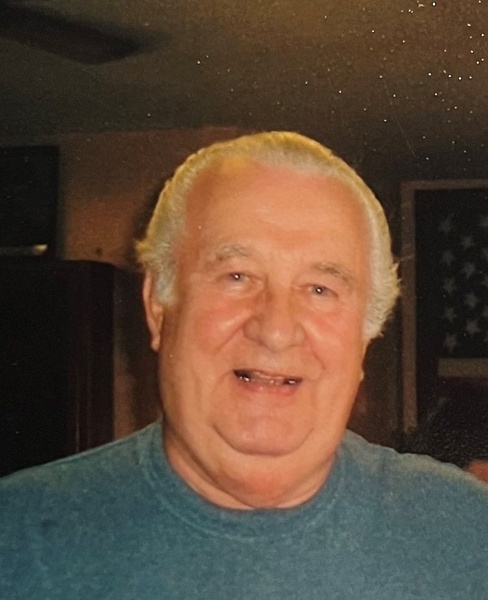 Joseph Charles Stuhr of Owensboro, KY passed away on Monday, May 16th. He was the son of the late Joseph Henry and Caroline (Schadt) Stuhr, born May 4, 1935, in Rock Island, Illinois.

After graduating from Durant High School 1953, he entered the United States Air Force in 1955 and was stationed at Chanute Air Force Base in the village of Rantoul, IL. During his service, he became an instrument panels, and auto pilot systems instructor on F-86 jets training fellow air force members in Japan, Hawaii, and Washington State. He was honorably discharged in February 1959. Shortly after his service in the military, he was employed by ALCOA in Davenport, IA for several years before moving his family to Owensboro, KY to take a position at Harvey Aluminum in Lewisport, KY and remained with the company through change of ownership, eventually retiring from Commonwealth Aluminum in 1990.

Survivors include his two sisters, Barbara M. Davis, and Joyce (Sue) Stuhr, both of Davenport, IA; and his daughter, Terri Lynn Atkinson of Rockport, IN. Also surviving is his companion of 19 years, Margie Ashworth of Owensboro, KY.

Joe was preceded in death by his wife of 35 years, Marilyn (Hansen) Stuhr; and two brothers, Donald Henry Stuhr and Richard Lee Stuhr.

He was a member of the VFW, AMVETS and the Fraternal Order of Eagles veteran's organizations. He prided himself on his talent for playing shuffleboard and bragged often about his winnings (usually under twenty dollars).

Services will be private and at a later date.

Expressions of sympathy can be made in the form of donations to the American Cancer Society or Alzheimer's Association.