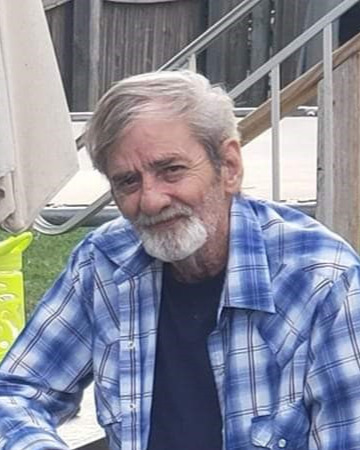 Joseph “Rick” Richard Vanover, 70, of Owensboro, passed away Saturday, December 24, 2022, at the Heartford House while under the care of Hospice of Western Kentucky. He was born June 30, 1952, in Daviess County to the late Worden and Marvadene Rhinerson Vanover. Rick loved his family and enjoyed spending time with his children and his many grandchildren. He had a passion for working with his hands, whether it be working on cars, especially his 1965 Buick, growing his vegetables in his garden, or spending time woodworking and building swings. Rick also loved to talk on his CB, and play cards, cornhole, horseshoes and washers.

Along with his parents, he was also preceded in death by a sister, Sharon Hester; and a son-in-law, Joseph Ashley Sr.

The funeral service for Rick will be held 2 p.m. Wednesday at Glenn Funeral Home and Crematory with Pastor Tim Hall officiating. Burial will follow in Rosehill Cemetery. Visitation will be held Tuesday from 2 p.m. until 7 p.m. and Wednesday from 10 a.m. until time of service.

Memories and condolences for the family of Rick Vanover may be left at www.glenncares.com