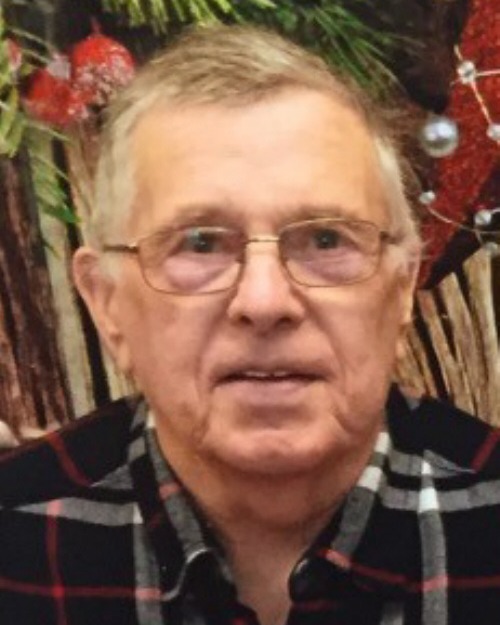 Joseph Michael “Jody” Payne, 83, of Owensboro, passed away on Tuesday, January 3, 2023 at Chautauqua Health Nursing Home.  He was born May 9, 1939 in Daviess County to the late Francis and Mary Payne.  Jody was a member of Immaculate Catholic Church.  Together, he and his wife Barbara in their business, Jody Payne’s Detail Shop, would detail cars for most of the car lots in Owensboro, especially their dear friends Steve and Phil Roberts.  Jody and his wife lived at Rough River for many years returning to Owensboro when their children started having grandchildren, to be closer to them.  He loved his Rough River community as they were all a small family loving all the fun things in life; boating, swimming, fishing, riding the golf cart around the subdivision visiting everyone, campfires, and BBQ gatherings.

The family would like to give a special thanks to the nurses and staff at Chautauqua Health for all the love and compassionate care they gave Jody the last three years.