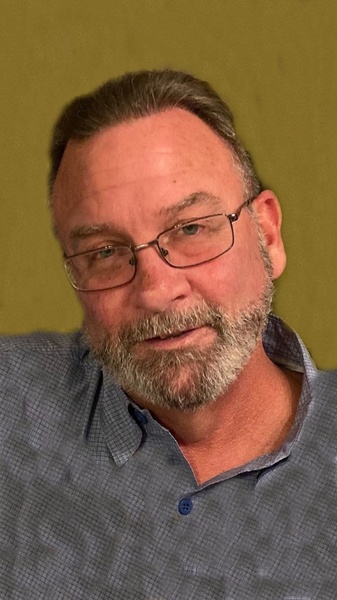 Joseph "Jody" Michael Blanford, 60, of Owensboro, passed away Friday, January 28, 2022 at his home surrounded by his family. He was born February 15, 1961, in Owensboro to Donald and Mary Bea Murphy Blanford. Jody graduated from Owensboro Catholic High School in 1979 and from the University of Kentucky in 1983. He was a very dedicated employee, working in finance for O'Bryan Grain Farms in Curdsville, Kentucky. Staying true to his Alma Mater, Jody enjoyed watching and cheering for UK basketball and football.

Jody loved his wife and children deeply. He was a dedicated family man who took great pleasure in watching his children play baseball, softball, run cross country or participate in track meets. Jody thoroughly enjoyed life on the water. He and his family spent time together at their home on Kentucky Lake, in the Little Bear Community area. He enjoyed many hours on the family boat making lasting memories.

If you knew Jody, you knew he was a social butterfly. He would light up a room when he walked in, never knew a stranger, and had a bigger than life personality that couldn't be ignored. Jody was loved very much by all and will be missed dearly by his family and friends.

He was preceded in death by his mother, Mary Bea Murphy Blanford.

The memorial service for Jody will be held at 2 p.m. Tuesday at Glenn Funeral Home and Crematory with Father Ray Clark officiating. Visitation will be Tuesday from 12 p.m. until time of service at the funeral home.

Memories and condolences for the family of Jody Blanford may be left at www.glenncares.com