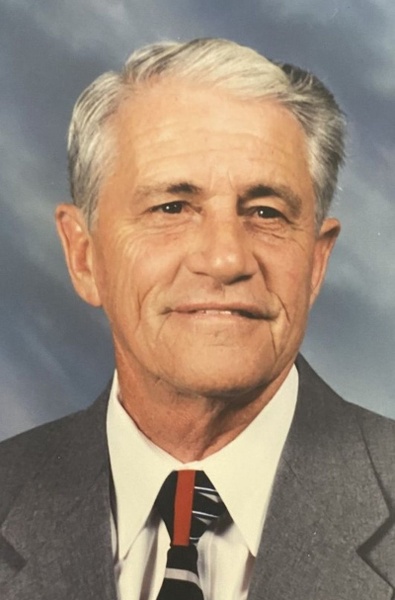 Joseph Justin Janes, 85, of Owensboro, passed away March 8, 2021, at Wellington Parc. He was born May 29, 1935, in Loretto, KY, to the late Jeff and Margaret Janes. Joseph was a member of Our Lady of Lourdes Catholic Church, and an avid golfer at Windridge Country Club.

The funeral Mass will be 2pm Saturday at Our Lady of Lourdes Catholic Church. Burial will follow in Resurrection Cemetery. Visitation will be from 10:30am until 1:30pm Saturday at Glenn Funeral Home and Crematory.

All who attend the visitation or service for Mr. Janes shall be within current health and safety directives. Visitors shall wear personal protective masks and enter the doors under the canopy on the Triplett Street side of the funeral home.

Memories and messages of condolence for the family of Joseph Janes may be offered online at www.glenncares.com.