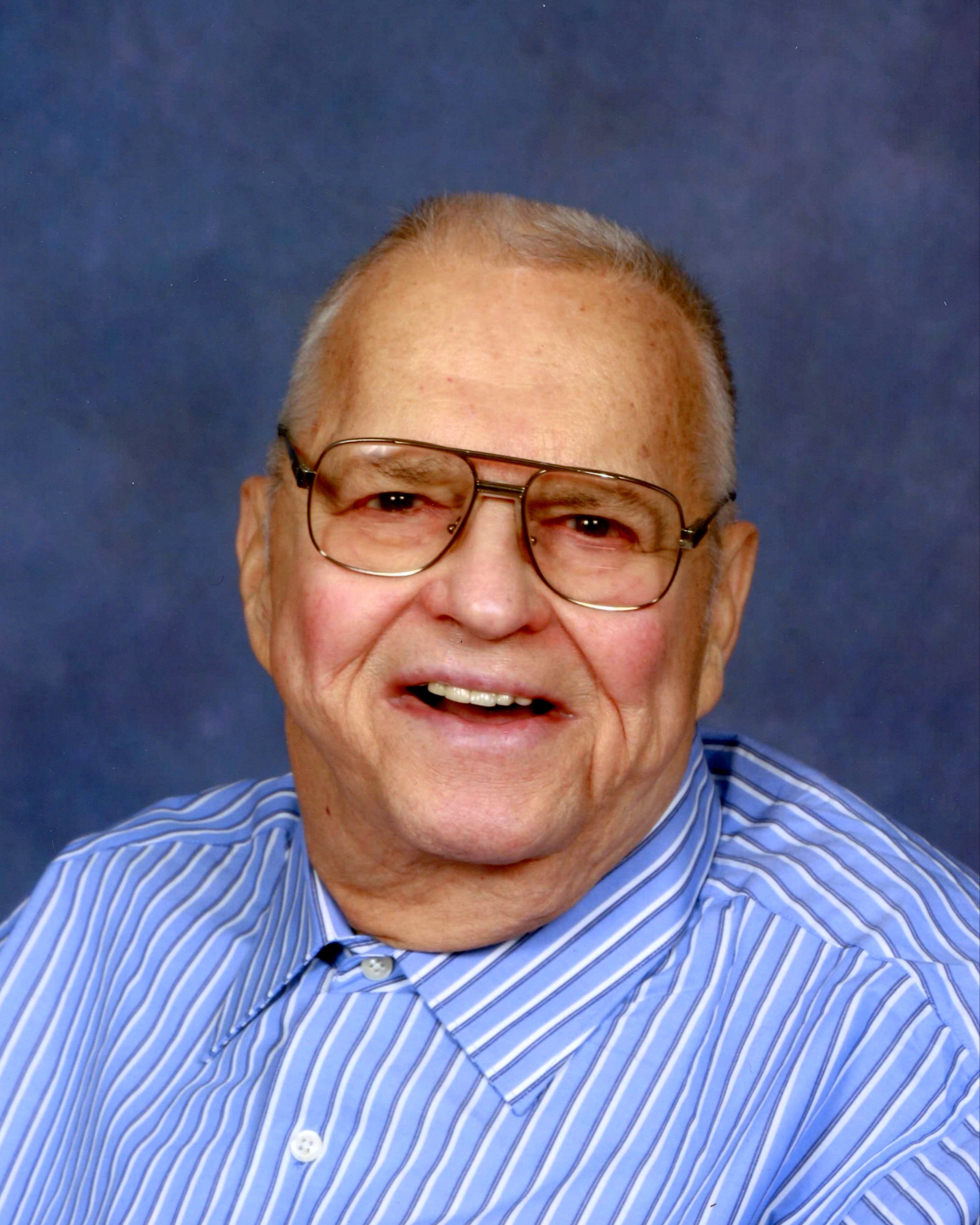 Church of the Immaculate Conception

Joseph R. “Bob” Babbitt, 88, of Owensboro passed away Saturday, December 31, 2022, at Owensboro Health Regional Hospital. The Whitesville native was born April 7, 1934, to the late Hallie Leo Babbitt and Janie Wimsatt Babbitt. Bob attended Blessed Mother School (1940-1943) then graduated from Sacred Heart School in Whiting, Indiana (class of 1952). He was an electrician who retired from Lever Bros. in Hammond, Indiana after 48 years in 1991. Bob was a devoted Catholic and active in many capacities. He served as financial secretary and president of the Whiting Lions Club, as a member of the Father Conner Council in Sorgho, and a Grand Knight in the Knights of Columbus. Bob also served on the board of Owensboro Federal Credit Union, the macaulay minister at Wellington Parc, Hillcrest Nursing Home, and Mercy Hospital. Bob was an avid fan of the Chicago Cubs and UK. He enjoyed his time living at Fern Terra and the relationships with residents and staff.

In addition to his parents, Bob also was preceded in death by his wife of 48 years, Betty Bickwermert Babbitt in 2013; brothers, George, James, and Paul Babbitt; sisters, Agnes, Alvina, and Ruby Babbitt, Noreen Edge, and Emma Jean Roach.

Those left to cherish his memory include his sister-in-law, Mary Babbitt and a multitude of nieces and nephews. The family wishes to express special appreciation to Tammi DeArmond, his caregiver at Fern Terra for her friendship and loving support.

A funeral Mass will be 10 am Friday at Immaculate Catholic Church. Visitation will be Thursday from 3:00 until 7:00 pm with prayers at 6:30 and Friday from 8:30 until 9:30 am at Glenn Funeral Home and Crematory. Burial will be in St. Mary of the Woods Cemetery.

Condolences and memories for Bob’s family may be left at www.glenncares.com.

Church of the Immaculate Conception