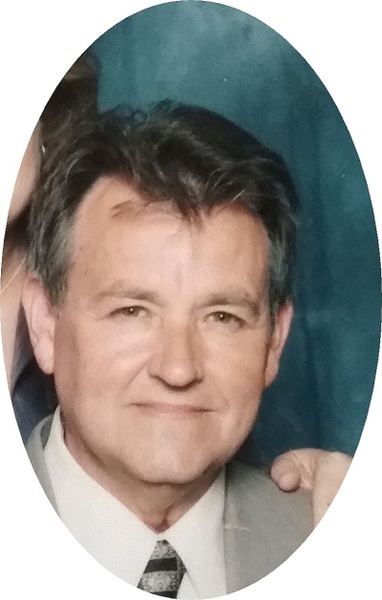 Jon Daniel Wilson, 77, of Owensboro went to heaven Sunday, February 28, 2021 under the care of Hospice of W. Kentucky. Born January 4, 1944, in Daviess County to the late Perry "P.D." Wilson and Mary "Billie" Smith Wilson, Jon graduated from Daviess Co. High School and attended Western Kentucky University. He received a technical degree in drafting and began working in metal and structural fabrication. Jon worked at the shipyard in Virginia Beach building classified nuclear aircraft carriers. He was later employed by both Titan Fabrication and Custom Fabrication before retiring in 2015. Jon loved scripture and learning about biblical truths and taught Sunday School for many years at Buena Vista Baptist Church. He was a warm and congenial person who could converse knowledgeably about many topics and called almost everyone "son". Jon was also a founding member of the Isotopes, a model airplane flying club. He loved his farm, the outdoors, gardening, and acrylic painting.

In addition to his parents, Jon also was preceded in death by his brother, Jerry Wilson and an infant brother, Perry Wilson.

Visitation for Jon Wilson will be Friday from 11:00 am until 1:30 pm at Glenn Funeral Home and Crematory followed by a memorial service with limited attendance. Burial will be in Owensboro Memorial Gardens. Those attending the visitation and funeral service shall be within current health and safety directives. Family and friends shall wear appropriate personal protective masks and social distance.For visitation please enter the doors on the Triplett Street side of the building.

Memories and condolences for the family of Jon Wilson may be left at www.glenncares.com