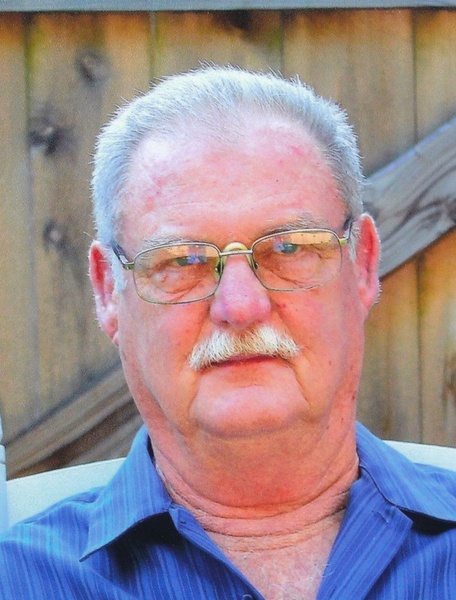 Johnny Louis Horn, 77, of Owensboro, passed away on Wednesday, August 4, 2021 at his home while under the care of Hospice of Western Kentucky. He was born June 7, 1944 in Daviess County to the late Robert Louis and Artie May Morris Horn. Johnny was a member of Yellow Creek Baptist Church and was employed at National Aluminum until they closed. He was a U. S. Navy veteran and served during the Cuban Crisis. Johnny loved God and his country. He eventually became self-employed and began raising several breeds of dogs including Boston Terriers, Dachshunds, and Chihuahuas. He also loved raising cattle, goats, and sheep. Johnny was also preceded in death by a son-in-law, Jeff Hillard in January of 2021.

Funeral services will be 1 PM Saturday, August 7, at Yellow Creek Baptist Church. Burial with military honors will follow in Owensboro Memorial Gardens. Visitation will be from 2 PM until 8 PM Friday at Glenn Funeral Home and Crematory and from 11 AM until 1 PM Saturday at Yellow Creek.

Memorial contributions may be made to Yellow Creek Baptist Church, 5741 Highway 144, Owensboro, KY 42303 or to Hospice of Western Kentucky, 3419 Wathens Crossing, Owensboro, KY 42301. Memories and condolences to the family can be shared at www.glenncares.com.