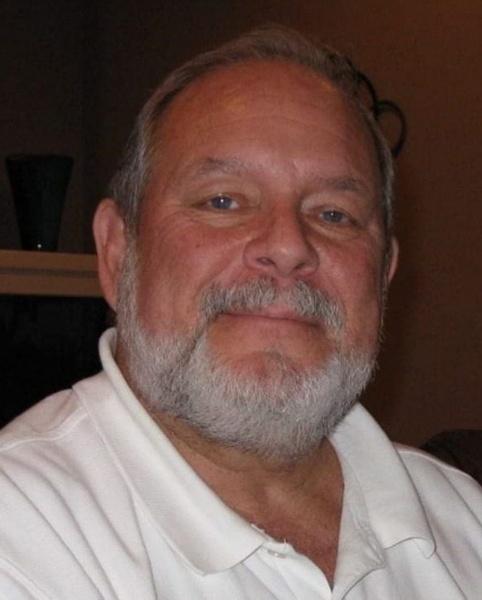 John L. Oberst III, 70, of Owensboro, passed away on Wednesday, August 25, 2021 at Owensboro Health Regional Hospital. He was born February 21, 1951 in Daviess Co. to the late John L. Oberst, Jr. and Mariam Gladys Kasey Oberst. John was with Owensboro National Bank for 30 years and then went to South Central Bank where he worked for 11 years before retiring as Vice-President of Commercial Lending. John had many friends and was a person who never met a stranger. He loved boating on the Ohio River and animals, especially cats. John had a passion for muscle cars, especially his 57 Chevy and going to car shows.

Funeral services will be 2 PM Saturday, August 28, at Glenn Funeral Home and Crematory. Burial will follow in Owensboro Memorial Gardens. Visitation will be from 4 PM until 8 PM Friday and from Noon until 2 PM Saturday at the funeral home.

Memorial contributions may be made to the Owensboro-Daviess Co. Humane Society. P. O. Box 1075, Owensboro, KY 42302. Memories and condolences to the family can be shared at www.glenncares.com.