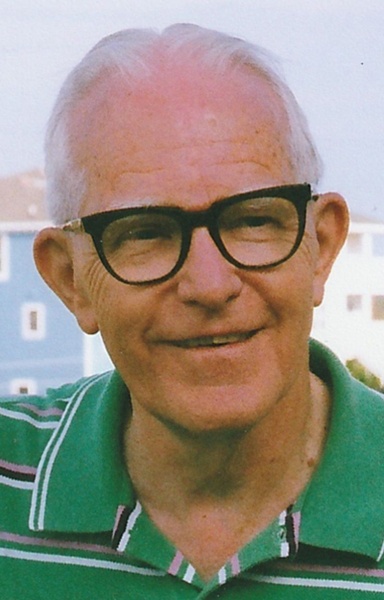 John Mountain, 89, of Owensboro, passed away May 5, 2022, at Majestic Care of Newburgh. He was born January 1, 1933, in Terre Haute, to the late John and Mabel Mountain. John was of the Catholic faith and had been a member of Immaculate Parish since 1968. He received his bachelor's degree from Marquette University and retired as an electrical engineer from Alcoa Aluminum. John taught at Owensboro Community and Technical College, volunteered at the hospital for over 20 years, and was a proud Army veteran who served during Vietnam. He was a Boy Scout leader, coached girl's track, and boy's baseball for the Catholic school system. John was friendly to everyone and had never met a stranger.

In addition to his parents, he was preceded in death by his son, Patrick Joseph Mountain.

The funeral Mass will be 10am Tuesday at Immaculate Catholic Church. Visitation will be from 5pm until 7pm Monday at Glenn Funeral Home and Crematory, with prayers beginning at 7pm.

Expressions of sympathy may take the form of donations to Hope Harbor, 4711 Edmondson Avenue, Baltimore, MD, 21229.

Memories and messages of condolence for the family of John Mountain may be offered online at www.glenncares.com.