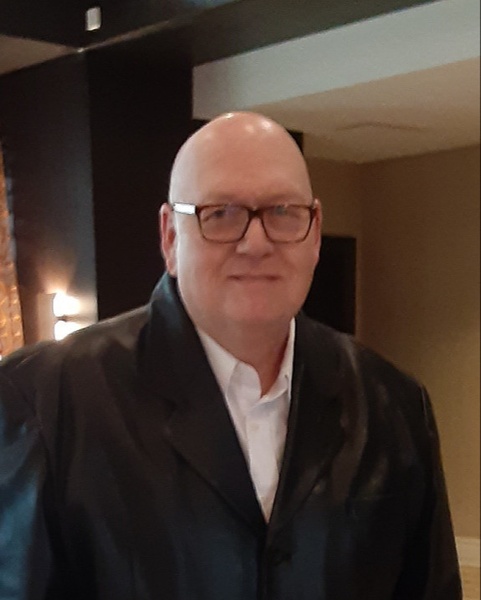 John David “Dave” Koenig, 66, of Owensboro, passed away Friday October 7, 2022, at the Heartford House while under the care of Hospice of Western Kentucky. He was born February 16, 1956, in Tell City, IN to the late John and Cleta Elizabeth Masterson Koenig. Dave was a member of Blessed Mother Catholic Church, he worked as a farmer, a security officer, and was a councilman in Rockport, IN. He was a fan of the St. Louis Cardinals and the Indianapolis Colts. Dave loved everyone he met, was very kindhearted, and dearly loved his family, especially his grandchildren.

Along with his parents, he was also preceded in death by a sister, Marilyn Koenig; and a stepdaughter, Laura McRoy Sweeney.

Dave is survived by his wife of 19 years, Debra Jones Koenig; a stepson, Christopher McRoy (Jennifer); grandchildren, Logan, Kailee, Jaden, and Abby; a great-grandchild, Caroline; and a sister, Karen Koenig.

Memories and condolences for the family of Dave Koenig may be left at www.glenncares.com