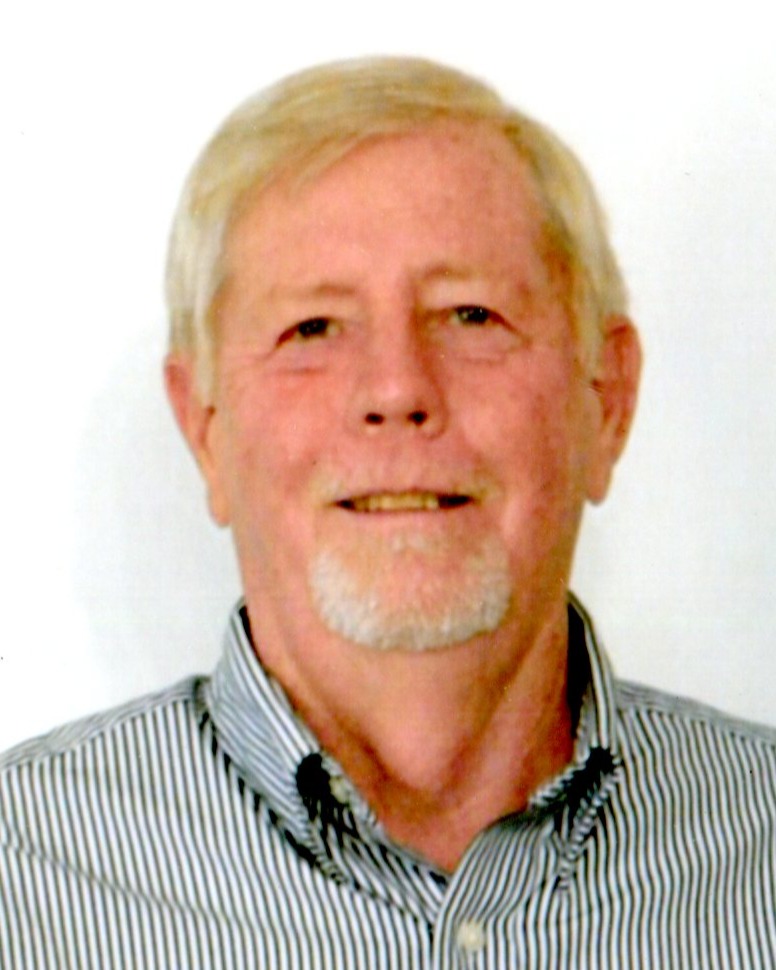 At the age of eighteen, Johnny married his high school sweetheart, Margaret Ann Edge. They were joined together for a wonderful 53 years. Together they had two sons. The eldest, John R. Jarboe who passed away April 6, 2019, and is survived by his loving wife, Meredith (Cecil) and two sons, Jack and Braydon. The youngest son, Adam and loving wife, Krista (Shreve) who have three sons, Colby, Sky (Jordyn), and River. Johnny had two great grandchildren, Zane and Audree.

Johnny was a member of Newton Springs Baptist Church. He was a strong Christian man who served his Lord and Savior as a deacon, Sunday School teacher, and visitation leader. He also served his country as a Marine in Vietnam. Johnny loved hunting, especially with his sons and grandsons. He retired after 22 years from Big Rivers and nine years at GRITS.

The funeral will be 10:00 am Wednesday at Glenn Funeral Home and Crematory. Visitation will be Tuesday from 2:00 until 7:00 pm and Wednesday from 9:00 am until the time of service. Burial will be in Newton Springs Baptist Church Cemetery in Fordsville.

Condolences and memories for Johnny’s family may be left at www.glenncares.com.