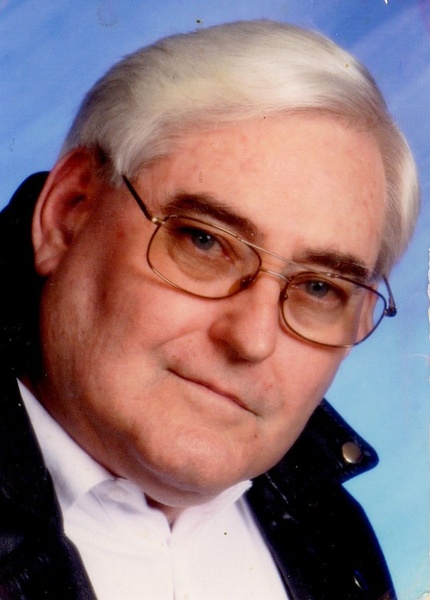 John David Shively, 72, of Owensboro, passed away Thursday, July 21, 2022, at his home. He was born July 17, 1950, in Daviess County to the late James Clifton Shively and Mae Veronica (Thompson) Shively.

John was an electrician, having retired from IBEW #1701. He was a U.S. Navy Veteran of the Vietnam War, where he served as a Seabee in a construction battalion. John subsequently served in the U.S. Army National Guard where he made several close friends. He held a National Officer position for the Eagles and was Past President of Aerie #4168. John was a lifetime member of VFW #696 and a member of the AmVets #119.

He was preceded in death by his wife, Alisa Kay Shively in 2018.

Memories and condolences for the family may be left at www.glenncares.com