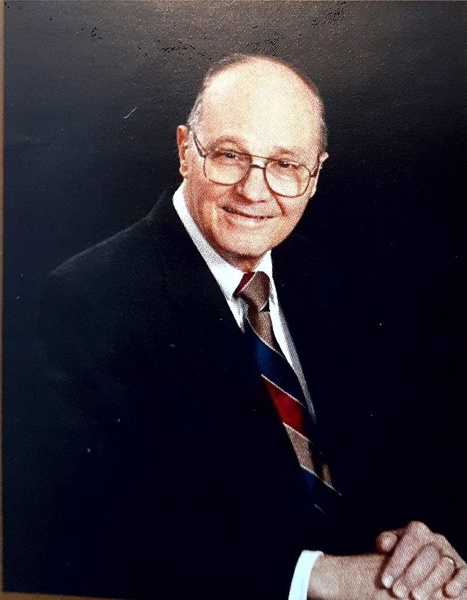 Rev. Joe Milton Thomas, 89, formerly of Owensboro, passed away Wednesday, April 20, 2022, at the Episcopal Church Home in Louisville, KY. He was born September 9, 1932, in Magee, Mississippi to the late Cedric Milton Thomas and Essie Grace Mangum Thomas of Baton Rouge, Louisiana. Joe was valedictorian of Baton Rouge High School and salutatorian of Louisiana State University. He received the Masters of Divinity and Doctor of Ministry degrees from the Southern Baptist Theological Seminary. Joe pastored churches in Brownsville and Jackson, Tennessee, in Kilmichael, Mississippi, and in Hardinsburg, Lebanon Junction, and Owensboro, KY where he served as pastor to Dawson Baptist Church (1978-1995) and as associate pastor to Third Baptist Church (ret. 2013). He served on the board of Campbellsville University in Campbellsville, KY.

Integrity was of greatest concern to Joe Thomas; he fought against racism and segregation in the Jim Crow south, losing his position as pastor in Tennessee and being targeted by the Ku Klux Klan in Mississippi. He went on to lead the First Baptist Church in Lebanon Junction to become an integrated congregation in the late 1960's. Joe continued to preach his convictions throughout his ministry. He lived simply, served the church tirelessly, and loved the Lord Jesus Christ with all his heart, his mind, and his strength.

Along with his parents, he was preceded in death by his wife of 54 years, Emily Mayhall Thomas in 2010; and a daughter, Sharon Thomas Lowe in 2020.
Joe is survived by a daughter, Karen Thomas Smith (Kevin), of Ifrane, Morocco, and their daughter, Claire Thomas Smith of Nashville, TN; a sister, Leann Davis (Phil); and many beloved church members and friends.

Expressions of sympathy may take the form of contributions to the "I Love Morocco" initiative of CBF Kentucky, supporting young pastors in ministry across Morocco. http://cbfky.org/donate.

Memories and condolences for the family of Joe Milton Thomas may be left at www.glenncares.com