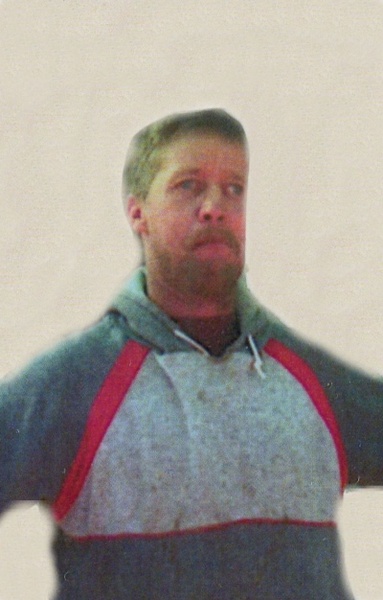 Jody "Fuzzy the Man" McFadden, 61, of Owensboro, passed away Friday, October 22, at Owensboro Health Regional Hospital. He was born January 16, 1960, in Owensboro, to the late James W. "Sweets" McFadden and Revel Gustene "Blondie" Felty Mcfadden. Fuzzy worked many years as a farm hand on several different farms and spent time gardening. He loved hunting, fishing, setting out trout lines, and always looked forward to deer season. Fuzzy enjoyed cookouts, bonfires, and hanging out with his close friends in the building known as "The Stabbin' Cabin".

Along with his parents, he was also preceded in death by his grandparents, Jack and Ernie Flener Felty and Jesse "Willy" and Myrtle "Mertie" Ridgeway McFadden; and several aunts and uncles.

The funeral service for Fuzzy will be held at 6 p.m. Wednesday at Glenn Funeral Home and Crematory. Visitation will be Wednesday from 1 until 6 p.m. at the funeral home.

Expressions of sympathy may take the form of contributions to the family of Fuzzy in c/o Darlene Lewis.

Memories and condolences for the family of Fuzzy may be left at www.glenncares.com