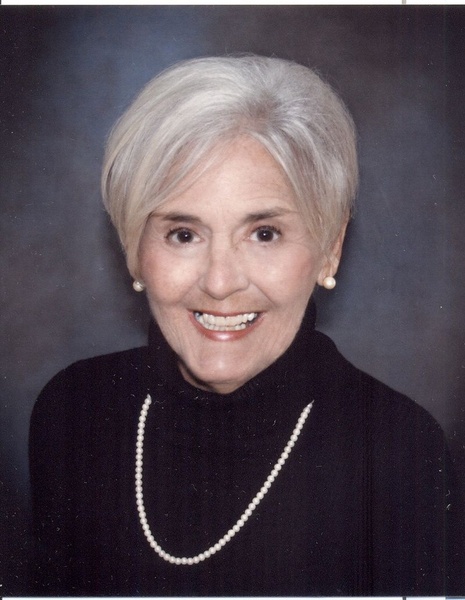 Joanne Fore Masters, 76, died May 15, 2022, at The Heartford House. A native of Missouri, she graduated from Murray State University and since 1968 had made her home in Owensboro, where she was employed by the Messenger – Inquirer from 1968 to 1979 and retired as communications director for Kenergy Corporation where she served from 1979 – 2006. Joanne is survived by her sisters Fran Fore Bussey (Jerry) of Estero, FL. and Jeanne Fore Moran (Jay) of Vero Beach, FL., and her partner and loving caretaker Gregory R. Hall. She was preceded in death by her parents, Charles and Rose Fore of Missouri, and her husband John Masters who passed away in 1995.
A lifelong community volunteer, Joanne was a board member of the RiverPark Center, Family Y, Habitat for Humanity and served on numerous local committees, including Leadership Owensboro, Streetscape 2000 and the Owensboro Museum of Fine Art. She was a member of Impact 100 and the Married Ladies Reading Club. For a number of years, she used her journalism skills to volunteer for the Barnabas Ministry at Owensboro Christian Church to write letters of encouragement.
The co-founder of the local Friendship Force exchange program in 1979, she was a world traveler having visited 30-plus countries, numerous islands and all but two U.S. states. She and her sisters cruised all over the world.
At Joanne's request there will be no funeral service in Owensboro. A gathering of Joanne's friends and relatives will be from 3:30 until 5:30, Wednesday, May 25 in The Heritage Room of Glenn Funeral Home and Crematory. Donations may be made to RiverPark Center, Owensboro Humane Society or the American Cancer Society. Memories of Joanne Fore Masters may be shared at www.glenncares.com.