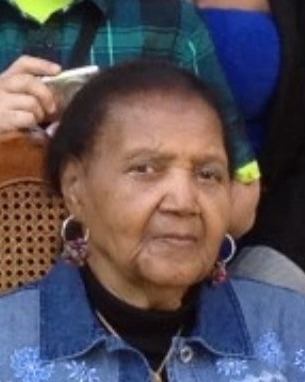 Jessie E. Epison, 94, of Whitesville passed away Sunday, January 15, 2023, at her home under the care of Hospice of W. Kentucky. The Whitesville native was born May 10, 1928, as the only child to the late Jesse Haywood Norris and Katie Howard Norris. Jessie graduated from Western High School (class of 1946). As a faithful and devoted member of Bryant’s Chapel Baptist Church she served as church clerk and was known as the “mother of the church”. Jessie loved to sing and play the piano and enjoyed working puzzles earlier in life. She served in many ways including as a housekeeper and then at the Roosevelt House from which she retired 27 years ago.

In addition to her parents, Jessie also was preceded in death by a son, William Mitchell Epison as an infant.

A memorial service will be noon Saturday at Glenn Funeral Home and Crematory.

Condolences and memories for Jessie’s family may be left at www.glenncares.com.