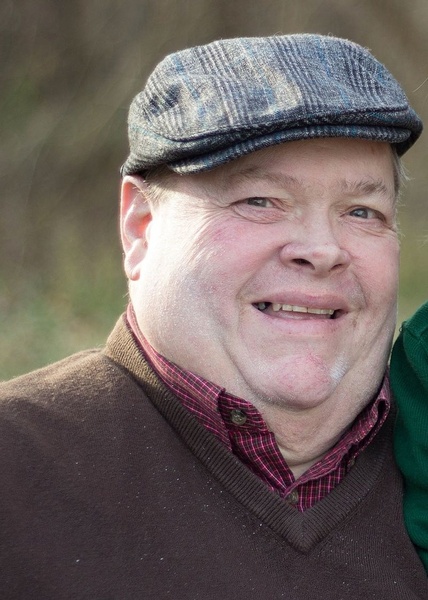 Jerry Joseph Weber, 67, of Owensboro, passed away on Tuesday, April 20, 2021, at Owensboro Health Regional Hospital. He now resides in Heaven where everything "is fine" and he can listen to his favorite music, Southern Gospel. He was born June 23, 1953 in Daviess County to the late Miller Ray and Mary Jo Turner Weber. He will be remembered as "The Meat Man" at Wetzel's during his 27 years of service there. Jerry then opened his own meat shop, Weber's Choice. During this time, he was one of four men comprising the Forecaster's Club that predicted the local football games. His cooking skills were unsurpassed and he especially liked to make soups and then deliver them to his friends, but his most important role in life was being "Papa" to Rollins. Jerry enjoyed every minute of sharing recipes, listening to Minecraft stories, and losing at Uno.

Jerry was a member of First Baptist Church where he served as a deacon, Sunday School teacher, sang in the choir, monitored the sound system, accompanied the youth on many mission trips, and ended his service rocking bed babies in the nursery.

A Celebration of Jerry's Life will be held at First Baptist Church, Sunday May 16, at 2 PM. The family will greet friends following the service.

The number of those attending the celebration of Jerry's life shall be within current health and safety directives. Family and friends shall wear appropriate personal protective masks when entering the church.

It was Jerry's wishes to fund a scholarship for Rollins, his grandson. Friends can make a gift to this at any German American Bank.