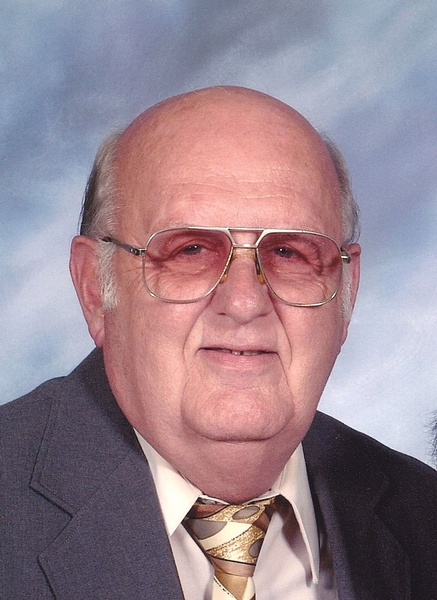 Jerry Lee Kennedy, 79, of Owensboro passed away Thursday, April 1, 2021 at Owensboro Health Regional Hospital. Born December 21, 1941 in Daviess County to the late Jesse Lee Kennedy and Celestine Coomes Kennedy, Jerry graduated from Owensboro Catholic High School (class of 1959) and retired as a salesman from Jones Wholesale after 32 years. Jerry loved working out in his yard, mowing, trimming, and landscaping. He also enjoyed camping with his family at Millers Lake and trips to the Smokies and was a member of the Kentucky Hillbillies. Jerry had a great sense of humor and loved telling jokes which he continued even to the very end with the nurses at the hospital. As a faithful member of Our Lady of Lourdes Parish, Jerry was always ready to help and serve his church.

In addition to his parents, Jerry also was preceded in death by his brother, Kenny Kennedy.

There will be a funeral Mass at 10:30 Tuesday at Our Lady of Lourdes Catholic Church. Visitation will be Monday from 4:00 until 7:00 pm with prayers at 6:30 and Tuesday from 9:00 until 10:00 am at Glenn Funeral Home and Crematory. Burial will be in Resurrection Cemetery. Those attending the visitation and funeral service shall be within current health and safety directives. Family and friends shall wear appropriate personal protective masks and social distance.

Expressions of sympathy may take the form of contributions to Our Lady of Lourdes Catholic Church.

Memories and condolences for Jerry's family may be left at www.glenncares.com