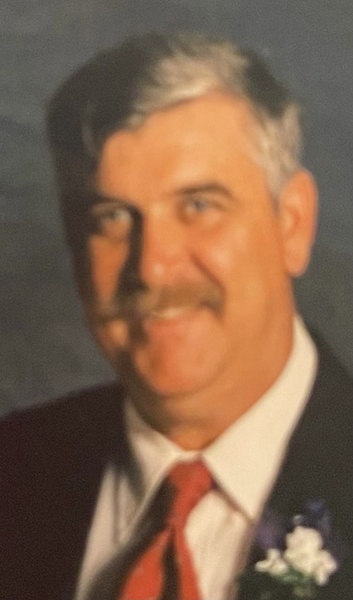 Jerry Glen Gibson, 67, of Owensboro, passed away October 6, 2021, at Owensboro Health Regional Hospital. He was born February 19, 1954, in Owensboro to Shirley Gibson and Agnes Bullington Boone. He was ranked one of the best excavator operators in Kentucky. Jerry enjoyed playing poker and fishing. He will be remembered for his sense of humor and for always having a story to tell.

Jerry was preceded in death by his father, Shirley Gibson.

The funeral service will be 4pm Sunday at Glenn Funeral Home and Crematory. Burial will follow in Owensboro Memorial Gardens. Visitation will be from 12pm until 4pm Sunday at the funeral home.

Memories and messages of condolence for the family of Jerry Gibson may be offered online at www.glenncares.com.