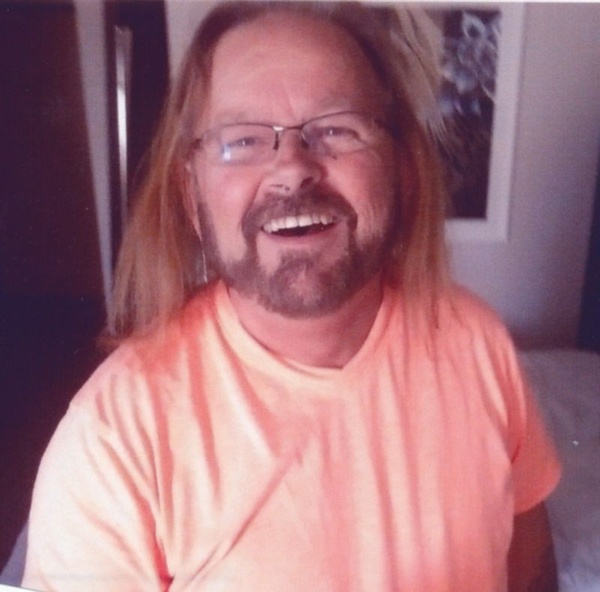 Jeffrey "Jeff" Dean McKeown, 62, of Utica, left this earth to be united with his heavenly Father on Friday, June 18, 2021, at Owensboro Health Regional Hospital. He was born June 26, 1958, in Torrance, California, to James and Dorothy Human McKeown.

Jeff's favorite scripture was Jeremiah 29:11 "For I know the plans I have for you declares the Lord, plans to prosper you and not harm you, plans to give you a hope and a future".

The funeral service for Jeff will be held at 2 p.m. Wednesday at Reflections of Christ Church with Jeremy Hatfield officiating. Burial will follow at Mt. Carmel Baptist Church Cemetery. Visitation will be Tuesday from 2 p.m. until 8 p.m. at Glenn Funeral Home and Crematory and Wednesday from 10 a.m. until time of service at the church.

Expressions of sympathy may take the form of contributions to Leukemia and Lymphoma Society Donor Services, P.O. Box 98018 Washington, DC 20090-8018.

Memories and condolences for the family of Jeff McKeown may be left at www.glenncares.com